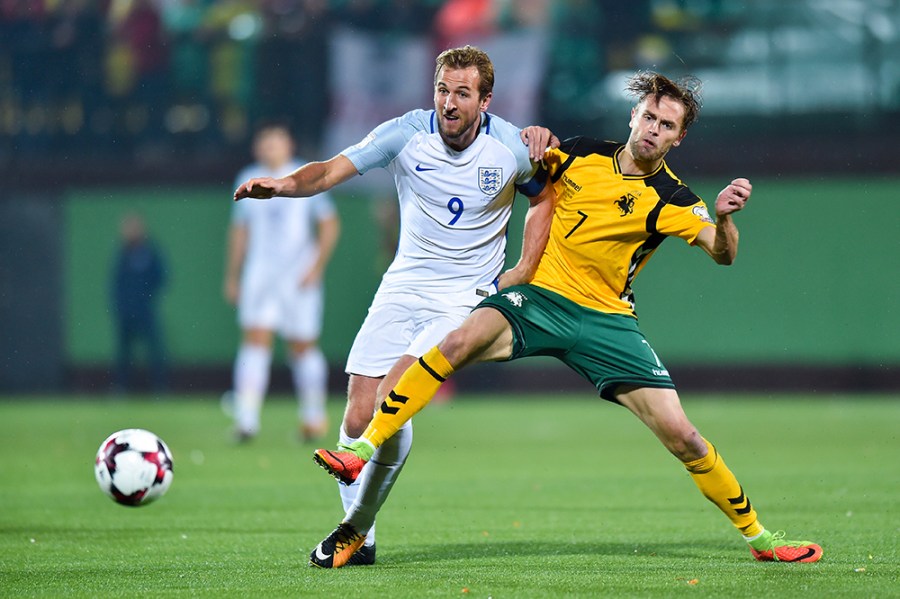 Two more drab depressing displays by England under their deeply unconvincing manager. The narrowest of victories home and away, the second of them against a struggling Lithuania which had lost 3-0 to modest Scotland.

Small wonder that at Wembley during the turgid game against Slovenia, the crowd expressed its collective disdain with a bombardment of paper planes. It wasn’t by Wembley standards a large crowd, anyway. In Lithuania things went even worse. Only a splendid save by that resilient goalkeeper Jack Butland prevented the horror of a careless own goal.

Previously against Slovenia Joe Hart, keeping goal once again, was lucky not to give away a penalty in the first half though he redeemed himself later with a couple of excellent saves.

The sterility of both those disappointing matches was acute. Nor should we forget the abysmal performance late last season against Scotland, with only a desperately late equaliser by Harry Kane giving England a second and equalising goal. Having previously and embarrassingly conceded two goals from free-kicks, with Hart arguably culpable each time. That Southgate in Lithuania should bring so many new faces into the team made scant sense in advance and less still as a wearying game wore on.

Southgate speaks of hoping for the return of Adam Lallana, who has missed so much of the season. But it would still surely make sense to bring Jack Wilshere back into the fold; significantly, his own Arsenal manager, Arsene Wenger, has lately been speaking positively of him, though it remains to be seen when he is brought back into the full strength team. In the meantime, his form in matches which might be described as being played by the B team has been outstanding. I still alas see him as the one England player of his era capable of passing the ball to any real advantage.

It should be noted that Jamie Vardy didn’t play in either of the two recent dull displays and there should surely be room for him and his pace. Friendlies at Wembley against Brazil and Germany are now in prospect which, if either of these opponents take things seriously, could prove embarrassing. Yes, England are at least going to Russia, but on current evidence, one must ask for what purpose.

Meanwhile, we must wonder whether the Russian authorities can keep their violent hooligans restrainedl recent reports are alarming.

Tactically, Southgate seems to find it hard to make up his mind. It made scant sense in Lithuania suddenly to adopt a three at the back formation especially when there were so many new faces in the side and especially in defence. At present, alas, this is a mediocre team deployed by a mediocre manager.

Once more we hear of the alarming phenomenon of dementia caused by heading. I have no doubt whatever that it exists, but I still relieve that the ensuing enquiries demanded by the Jeff Astle foundation and the dire revelation that the FA refused any investigation 22 years ago, though dire in implication, are irrelevant. The point being, as I have emphasised before, that no inquiry however extensive could add to what we already surely know: i.e. that heading the ball is a constant potential danger to footballers; fating some to succumb to dementia while others, however often they may head the ball, do not.

Cause and effect seem ineluctable. The only sure way to avoid dementia – which three of England’s 1966 World Cup-winning team, Nobby Stiles, Martin Peters and Ray Wilson, are currently suffering – is to ban heading altogether. And I cannot see that this would ever, for all the medical reports in the world, be done.

One man may or may not make a team but it is surely arguable that had Gareth Bale been on the field in Cardiff last Monday rather than watching injured from the stand, then Wales could well have won against a dogged Irish team, which did take its winning goal impressively well. That serious injury to Joe Allen, which not only forced him off but led to Aaron Ramsey dropping expensively deeper, hardly helped Wales.