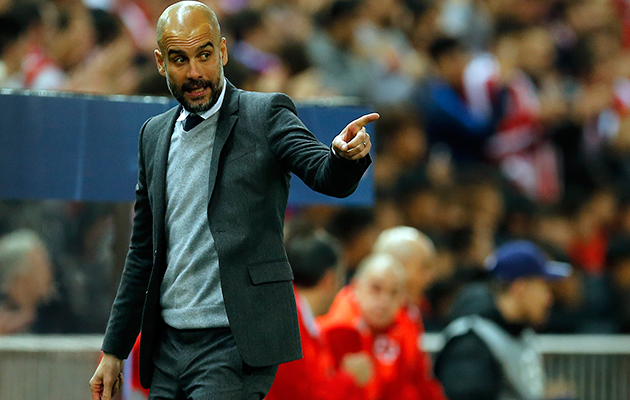 Manchester City star Sergio Aguero is looking forward to working with new manager Pep Guardiola and has said that he can push City to the next level.

Aguero narrowly missed out on the golden boot to Tottenham’s Harry Kane, but has continued to be City’s talisman.

He also sought advice from compatriot Lionel Messi about Guardiola, and Messi only had positive things to say about his former manager.

Aguero said: “[Lionel Messi] has told me he [Guardiola] is very impressive and other players with whom I have spoken have said the same.”

Guardiola has a reputation to push his players to their limits and the City striker is fully aware of his work ethic.

“I think he is a coach who will put a lot of pressure on the players and we need that.

“There is a reason that the club invests in important players and then a coach is very important. We hope that Pep adapts to the club and decides how we are going to play. But it is fundamental that next year we advance a bit more.”

Guardiola will be hoping to secure a Champions League title for Man City, given their progression this season. Aguero feels the experience of reaching a semi-final will be vital for next season.

“We knew we had a great team but not good enough to earn [a win in the] semi-finals,” Aguero added.

“But we didn’t earn the classification and we knew it was an important step to make it to the semi-finals to get an idea of what we will experience next year. City is a great team but not up to the level of winning the Champions League.”