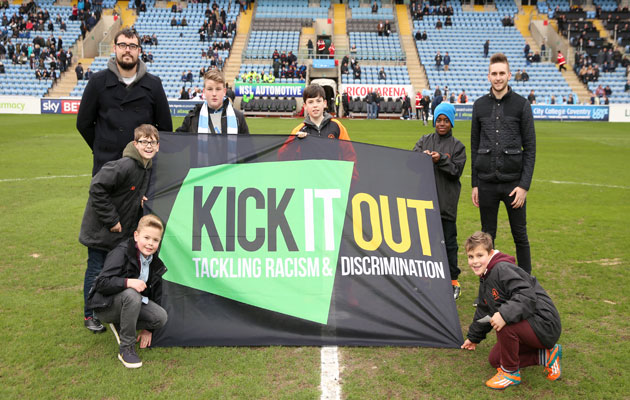 Herman Ouseley, chairman of anti-racism charity Kick It Out, says the sacking of Chris Powell and Chris Ramsey on the same day, will not encourage black players to pursue a career in football management,

Ramsey and Powell were fired by Championships sides QPR and Huddersfield respectively. The two sackings in effect cutting the number of black and minority ethnic coaches in the English professional game football to four.

Lord Ouseley, head of football’s equality body Kick It Out, said: “I’m sure the two getting sacked on the same day is a coincidence, but it means we have just lost a third of the black managers in one fell swoop.

“They are both called Chris too, so Chris Hughton was probably a bit worried after Brighton lost top spot in the Championship … It does make it more difficult to encourage people from black and ethnic minority backgrounds to pursue a coaching job in professional football when you see this happening.

“Apart from all the other obstacles in their way they are also facing the one certainty in being a football manager, black or white, which is that one day you are going to get the sack. That’s the nature of football management – even a guy like José Mourinho, with everything that he has won, is now under pressure.”