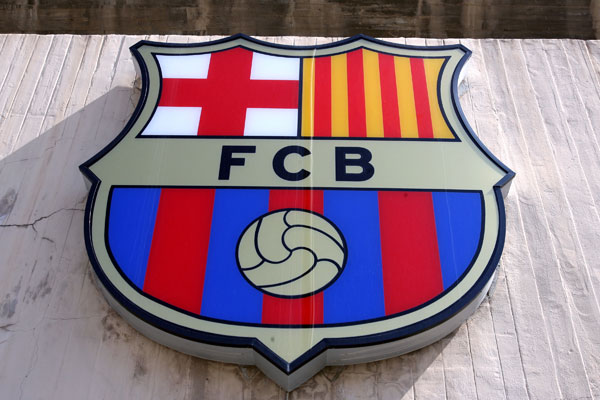 Barcelona President Josep Maria Bartomeu has defended his club’s youth system in the wake of FIFA’s transfer ban, while rivals Real Madrid have denied they played a role in the decision.

FIFA imposed the ban for “breaches relating to the international transfer and registration of (non EU) players under the age of 18,” claiming the club had broken the rules with 10 players.

“We will go where we have to go, because the right thing has to happen. We will take this to the end,” said a defiant Bartomeu.

Barca are to appeal against the decision, and Bartomeu insisted the club supports FIFA’s policy on the trafficking of young players, stating, “at Barca people will always find a club which defends the values of training and education. Barca is a club with a training centre (La Masia).

“Our youth system has 230 children from 18 different countries and 40 of them are not Spanish and of those 18 live in the Masia.

“We do not intend to renounce our model of training, we will defend all the youngsters and the message is ‘you don’t touch the Masia’.”

FIFA acted after receiving a complaint from a third party about Barca’s possible breach of rules. It is the latest in a series of scandals which have hit the club in recent months, including Lionel Messi’s accusation of tax evasion, as well as accusations of fraud in the signing of Neymar.

Bartomeu hinted these incidents were related.

“What we perceive is that they are trying to damage Barca and we are investigating,” he added. “We do things well here and someone wants to hurt us.”

“We have information, there are documents and when they have been verified we will act with all our force.”

Real deny they were behind FIFA ban

Meanwhile, Real Madrid vice-president Pedro Lopez Jimenez has dismissed speculation that his club had something to do with FIFA’s transfer ban.

“Neither Real Madrid, nor myself as a member of Fifa, have anything to do with the sanction that’s been handed to Barcelona,” Jimenez told AS.

“My membership of the Players’ Status Committee is unrelated to Florentino Perez and Madrid. My appointment was a proposal of the European Club Association (ECA), of which Barcelona are a member, too.

“In neither of the two meetings that I attended did we discuss a sanction for Barcelona.

“I want to make it clear that the Players’ Status Committee does not have the power to hand out any sanctions. All we do is study the documents that we receive. I have nothing to do with Barcelona’s sanction.”