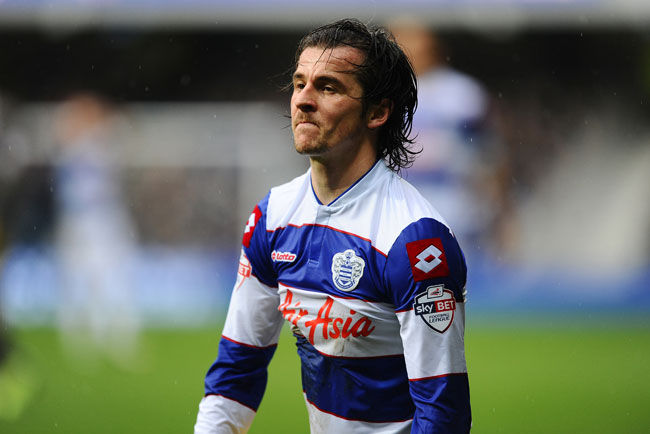 Joey Barton believes some people should not be allowed to have children.

Footballer Joey Barton has sparked controversy by saying the residents of Channel 4’s “Benefits Street” documentary should not be allowed to have children.

After watching the show, the father of one, apparently with no trace of irony, tweeted: “Strong evidence to support the breeding licence theory…

“Yet, anyone can have child? Nothing else needed except the sexual appetite.

“Surely you should have to pass a test or at least show you are capable of looking after kids. Surely?”

Perhaps he has a point. If such licences had existed 30 years ago it’s unlikely Barton, who has multiple convictions for violence, would have been conceived. And his brother Michael who was sentenced to life imprisonment for his involvement in the racially motivated murder of Anthony Walker, would have remained a twinkle in his father’s eye.