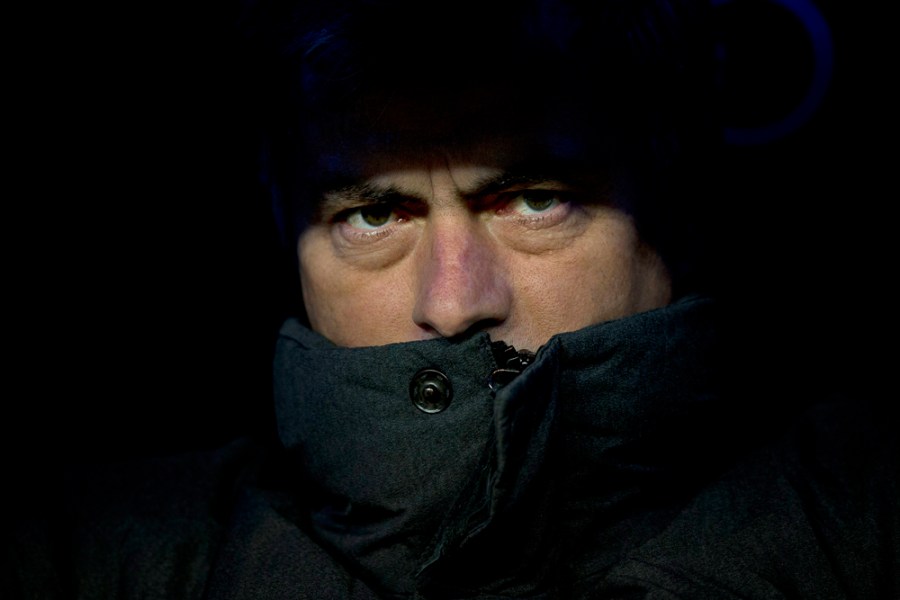 Anyone unfortunate enough to have witnessed Tuesday’s dismal Champions League semi-final clash between Atletico Madrid and Chelsea, will do well to remember the words of Valdano after he watched watched a similar encounter at this stage of the competition in 2007.

Back then, Chelsea and Liverpool cancelled each other out in an entirely forgettable, utterly dispiriting encounter, bereft of any moments of improvisation. Valdano, who was using his position to obliquely caution against the appointment to Madrid of either Mourinho or Benitez, warned about the dire future football faced if it followed the example set by these most tactical and cautious of coaches.

It’s worth reading whilst contemplating Tuesday’s encounter in Madrid – not least as one of the managers, Mourinho, was once again at the heart of the (in)action.

Valdano blamed the innate conservatism of both coaches on the fact that neither made it as a player. He also spoke of both coaches “unsatisfied hunger for glory…and a desire to have everything under control”.

Seven years on, nothing has changed, and the term ‘shit on a stick‘ remains the most succinct description of Mourinho the man, and his methods.

“Chelsea and Liverpool are the clearest, most exaggerated example of the way football is going: very intense, very collective, very tactical, very physical, and very direct,” he added. “But, a short pass? Noooo. A feint? Noooo. A change of pace? Noooo. A one-two? A nutmeg? A backheel? Don’t be ridiculous. None of that. The extreme control and seriousness with which both teams played the semi-final neutralised any creative licence, any moments of exquisite skill.

“If Didier Drogba was the best player in the first match it was purely because he was the one who ran the fastest, jumped the highest and crashed into people the hardest. Such extreme intensity wipes away talent, even leaving a player of Joe Cole’s class disoriented. If football is going the way Chelsea and Liverpool are taking it, we had better be ready to wave goodbye to any expression of the cleverness and talent we have enjoyed for a century.”

“The lives of Mourinho and Benítez have crossed in a world that is ever more scrutinised and exposed by the media, which is why they look at each other with such distrust,” he wrote, “but they have two things in common: a previously denied, hitherto unsatisfied hunger for glory, and a desire to have everything under control.

“Both of those things stem from one key factor: neither Mourinho nor Benítez made it as a player. That has made them channel all their vanity into coaching. Those who did not have the talent to make it as players do not believe in the talent of players, they do not believe in the ability to improvise in order to win football matches. In short, Benítez and Mourinho are exactly the kind of coaches that Benítez and Mourinho would have needed to have made it as players.”