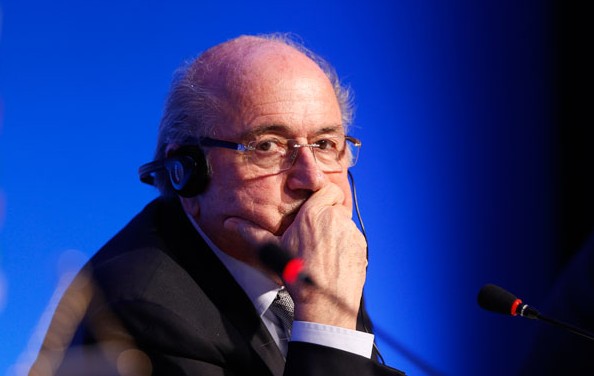 Sepp Blatter says he remains confident Brazil will deliver a ‘beautiful and successful’ World Cup despite a number of setbacks in the build up to the finals.

The FIFA president criticised the World Cup hosts earlier this month for being more poorly prepared compared to previous hosts of the showpiece tournament, after a series of problems building the stadia and related infrastructure.

However, the 77-year-old is confident there will be no problems when the finals eventually kick off.

“Brazil is the country of football – there is no better country than Brazil to speak about football,” Blatter told reporters. “Brazil will organize a beautiful World Cup and a very big and successful World Cup. Confidence reigns.

“There are still a couple of months to go and if we need to touch something up somewhere, we will. I am used to World Cups, there are no problems, in the end, everything will be in order, especially in Brazil.”

Blatter also told Brazilian president Dilma Rousseff that the tournament is the perfect opportunity to help end discrimination in Brazil, promote peace, and enhance the women’s game in the host nation.

“We have to take advantage of being in Brazil to conduct a very special and very strong action against racism and discrimination,” he said. “This is an important point that we will discuss (with Rousseff) for the World Cup.