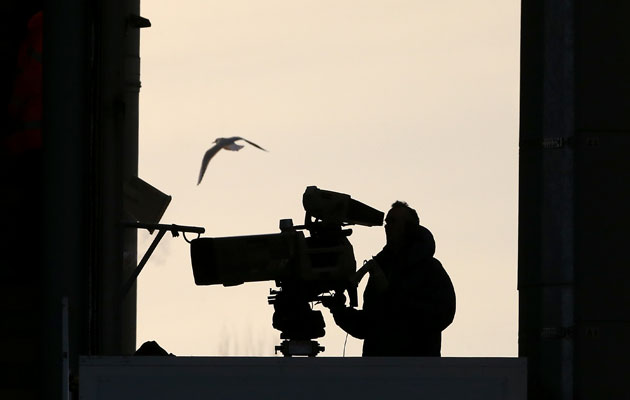 After resisting the use of goal line technology for a number of years, FIFA president Sepp Blatter has embraced the concept so warmly that he is now advocating a television referral system that would allow managers to challenge refereeing decisions.

Blatter revealed he wants to see TV replays used in a domestic league and at the Under-20 World Cup in New Zealand in 2015, saying that managers could question the referee’s decision.

Speaking at the SoccerEx conference in a pre-recorded video, Blatter stated: “The next step I will propose to the international board to try and bring this so-called ‘call’ that the coaches or team managers have the right in the half, twice or once, to have a call to challenge a refereeing decision but only when the game has stopped.

“Then there must be a monitor by the television company, then the referee and coach look at it and the referee may then change his mind as is the case in tennis, for instance.

“I hope to bring it to the attention and hopefully we can find a league, semi-professional or professional, that will try to do it.

“It can only be done where there is television coverage of all the matches, or in one of FIFA’s competitions, a youth competition in FIFA, an Under-20 like next year we are in New Zealand so we could test such a ‘challenge calls’.”

Goal line technology was used at the World Cup in Brazil for the first time.