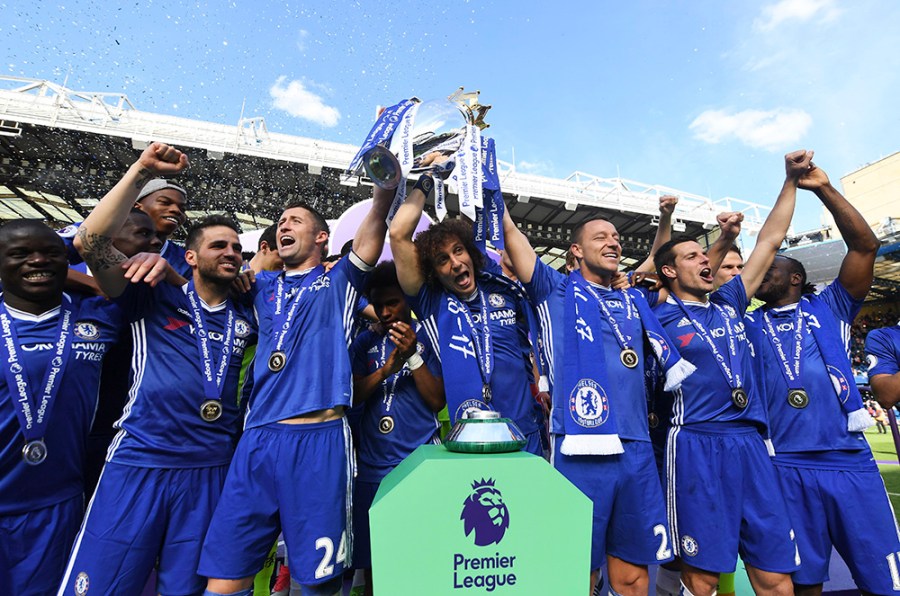 This new season is the 25th in the history of the Premier League. Which on its dubious formation I at once christened The Greed is Good League. In the intervening years, I have seen no reason to change my mind.

This in itself was a radical development, since the previous secretary of the League for many years had been the xenophobic Alan Hardaker, who bitterly opposed the FA and did everything he could to keep English clubs out of Europe. Indeed he succeeded shamefully on the inception of the European Cup in 1955, when he successfully bullied Joe Mears, then the chairman of Chelsea and League president, to refuse Chelsea’s invitation to enter the new European contest.

The following year, Matt Busby at Manchester United refused to be bullied; United defied Hardaker and competed. An embittered Hardaker would exact a petty revenge in 1958. After the horrific air crash at Munich Airport that February, United were generously invited by UEFA to compete in the European Cup although their stricken team had not officially qualified. An infuriated Hardaker tried to ban them but was defeated in a clash with the FA. He persisted however and in an ultimate joint committee involving both League and FA, got his miserable way. United did not compete.

Shamefully betraying the historic remit of the FA to act in support of every club in its huge membership, Kelly aligned himself with the major clubs who wanted the new League. Having heard the initial terrestrial TV offer for the broadcasting rights to the new competition, Alan Sugar, the owner of Tottenham Hotspur, slipped out of the room, telephoned Sky TV, and told them the size of the nascent offer. Which in turn enabled them to top it and secure the rights, which they have held in perpetuity, though BT now alas also have a share.

This arrangement meant that the major League clubs derived enormous and increasing wealth from the game at the expense of the lesser top division clubs which would be less and less able to compete. So it still is.

Now immense sums of transfer and salary money are spent by the likes of Manchester United, Chelsea and Manchester City, with just one glorious intervention by Leicester City, who put such colossi to shame with their romantic victory in 2016.

In the ensuing years, the huge money from television hasn’t prevented the leading clubs vastly increasing their admission charges, so that a game which was largely attended by the working classes has become increasingly a bourgeois affair. And fewer and fewer British players, just some 30 per cent, now figure in the Premiership, though there is a largely meaningless small quota of British players to be implemented.

A new book by that accomplished investigative journalist David Conn, The Fall of the House of FIFA, reminds us of the appalling corruption of the ruling international body, initiated when the ultimate corruptor Joao Havelange beat Sir Stanley Rous to the presidency of FIFA in the election of 1974.

Since then FIFA became a den of thieves, in which the biggest thief of all, Havelange, enriched himself monstrously.

But then we must remember that he remained in office till 1998, reminding me of the famous saying by the 18th century political philosopher Edmund Burke, “for evil to triumph, it is enough for good men to do nothing.” Or to turn a shamefully blind eye to FIFA’s culture of corruption, as Andy Anson’s pathetic bidding committee did over the award of two World Cups. Outrageously protesting to the BBC when it televised a splendid programme by the doughty investigator Andrew Jennings exposing the corruption of the international body. Many thousands of pounds were spent on Anson’s feeble and doomed campaign: it never had a chance against its rivals’ corruption. It got only one independent vote.