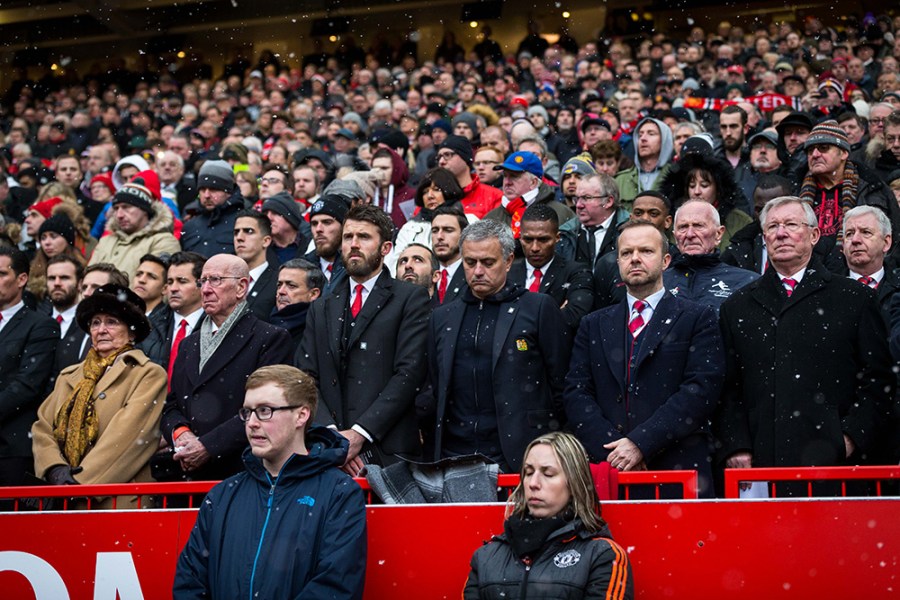 Memories of Munich, sixty years on

We have just passed the 60th anniversary of the horrifying Manchester United crash at Munich airport. Returning from a European Cup fixture in Belgrade. Time and again, in these intervening years, one has wondered whether, after the first two aborted attempts by the Elizabethan-class plane (not the most reliable of aircraft) to get off the ground, the third and final attempt was aborted.

Needless to say pilot error was almost automatically blamed, the classic get out. Captain James Thain being most unfairly saddled with the disaster quite spuriously blamed on him for not checking whether there was ice on the wings or for giving control to the doomed co-pilot. In fact, as Thain rightly insisted – it taking 10 years to exonerate him – it was the slush on the ground that determined the crash.

There still seems a horrible inevitability about it and Thain lost 10 years before he was so beleatedly exonerated. Yet could or should Matt Busby, manager, founder and father figure of the Manchester United team, severely injured himself, have insisted that the third take-off be aborted? There seemed every good reason for doing so.

At least two United players had prophesised doom. When the centre-forward, Tommy Taylor, doomed himself, joked about the wheel going up on the final run, Johnny Berry, the winger, who would survive but never play again, rejoined: “It’s no laugh, we’re all going to be killed.” While Liam Whelan, the Irish international inside-forward, who would also be killed, observed, “If this is death then I’m really for it.”

Surely Busby himself must have sensed disaster and he alone could have aborted the flight.

Harry Gregg, the big Northern Ireland goalkeeper, was a hero of the disaster, pulling survivors out of the wreckage. A few months earlier at Wembley, he had materially helped his country beat England. In the dressing room afterwards he showed me his battered joiner’s cap, which he always wore as a talisman.

A few weeks after the crash, I visited them – Gregg and defender Bill Foulkes – in the bedroom of their Durham hotel before a match at Sunderland. Both seemed philosophical.

I had always understood that a very young Bobby Charlton, far from being rescued by Gregg, in fact had almost miraculously survived, being catapulted his seat, secured by his seat belt, into an adjacent field. There is no doubt that the experience had a traumatising effect on him, though at the time he was even able to push a jacket under Busby’s recumbent head. He cut a lonely figure in the lounge of England’s Gothenburg hotel in the subsequent World Cup finals when ludicrously he would not be given a game. Even though in the lost final play-off against Russia England would cap Peter Brabrook and Peter Broadbent for the first time.

Surprisingly, Bobby would insist that he was neither hurt nor deeply troubled in his mind. “I just couldn’t take it in and therefore it washed over me. I didn’t want to accept what had happened.”

Chelsea’s traumatising two games, in which seven goals were conceded, makes you wonder to what extent their success in last season’s Premiership was propitiated by the fact that they did not have to compete in any European competition. True, Manchester City seem to be making light work of the plenitude of fixtures they have taken on this season, but Chelsea’s abrupt decline does make you wonder whether they are essentially failing to cope with their fixture list.

Not that some of Antonio Conte’s recent selections have been a help. He was far too quick surely to put Ross Barkley into the team when he had lain dormant at Everton all season; preferring him even to the perfectly feasible Drinkwater.

At West Ham, it was bewildering to learn that Tony Henry, the director of player recruitment, had declared that they didn’t, or he didn’t, want any more African players at the club, insisting that some of them “could have a bad attitude. When they are not in the team they cause mayhem.” Out he predictably went.

Looking back over the years I was long astonished that English clubs ignored Black African talent, at a time when the Ghana team showed so much of it. Ken Bates, when boss of Chelsea, who over recent years have been splendidly served by African talent, once told me he was reluctant to sign such players because they were so often called back for African tournaments.

* A new edition of Brian Glanville’s “The Story of the World Cup” has been published by Faber & Faber, priced £15.99