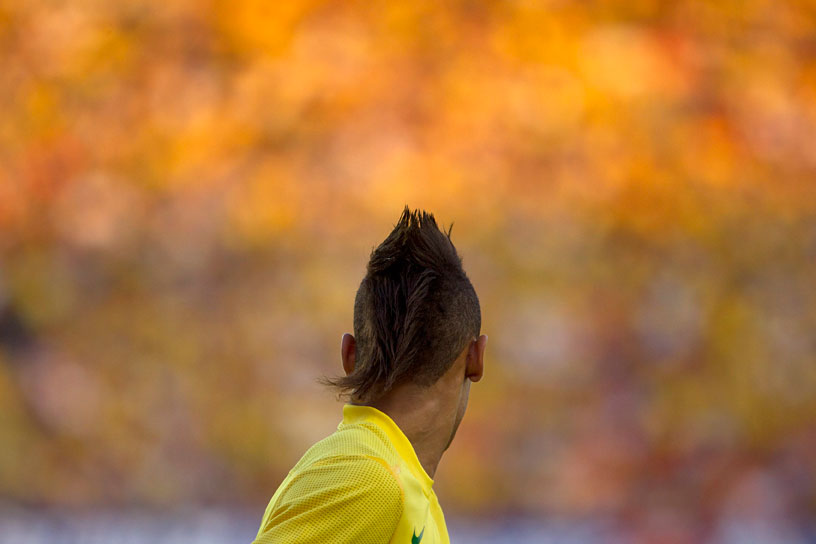 Politicians in Brazil have requested the removal of an advert in which Neymar appears, on the grounds that it promotes the bullying of tourists.

Instead of providing them with the Portuguese phrase, however, the Brazil international gives them funny phrases.

“It’s not being creative, it’s having a laugh at the expense of foreigners and a Brazilian player respected the world over should not be seen promoting this attitude,” said one of the politicians leading the campaign to have the advert banned.

According to the drinks company Ambev, no offence was intended by the adverts but politicians are worried by the image it projects less than three months before the World Cup finals take place.