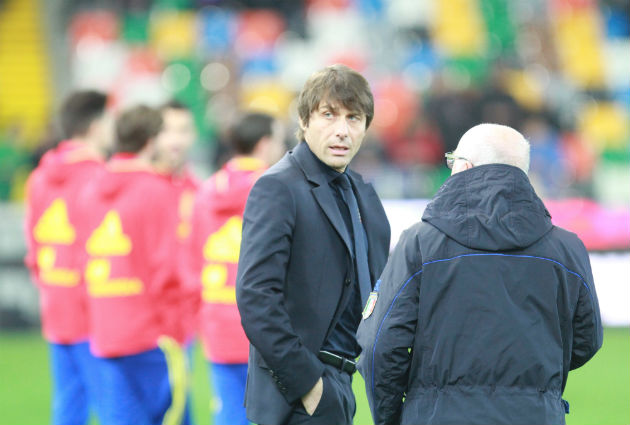 Chelsea midfielder Cesc Fabregas said that incoming manager Antonio Conte will bring a fantastic style to the club, but more importantly he will bring an instant winning mentality.

Conte is due to take over at Chelsea after he finishes his duties with the Italian national team after this summer’s European Championships and Fabregas is looking forward to working with him.

Speaking to Sky Sports, Fabregas was full of admiration for Conte’s drive and desire for instant success – and believes that this will be fundamental to changing Chelsea’s fortunes next season.

“From what I’ve heard, and it’s probably proved by so many professionals talking about him, he’s disciplined, he’s a winner and he’s a competitor.

“That’s what we need. Someone that will always be on our back to push us and make us work hard, teaching us new things; the things he wants to do and achieve.

“All I know is that he wants to win straight away. No more transition, no more excuses. He wants to win and for that we’ll have to be prepared from day one,” said Fabregas.

Fabregas also highlighted Conte’s style when he played against his Italian side recently:

“I love football and I’ve been studying a little bit what he does with his previous teams. I played against his Italy recently and it’s really interesting.