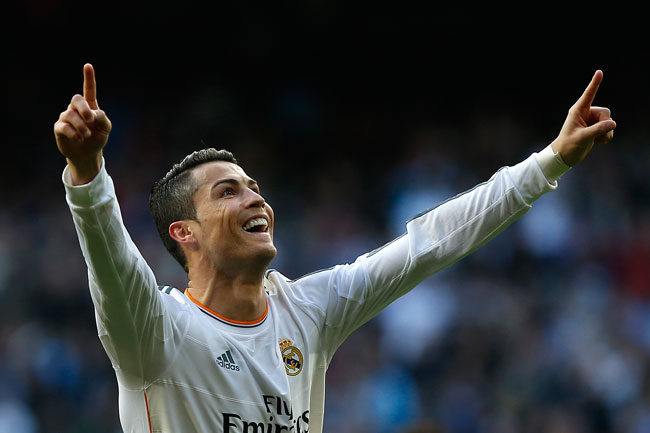 Criatiano Ronaldo has pledged to cover the medical bills of a sick child, according to a report in today’s Metro.

Erik Ortiz Cruz, a 10-month old Real fan, has cortical dysplasia – a brain abnormality that causes up to 30 seizures each day. Although, as he’s only 10-months-old, we are obviously using the term ‘fan’ in the loosest sense.

The Cruz family have been trying to raise money for his treatment, but the amounts required are beyond the means of most people.

Step forward Cristiano Ronaldo, who according to AS, was touched by the child’s plight and offered to help him, by pledging the money.

Ronaldo is also helping to raise extra money for the family, by donating signed kit and boosts to a charity auction.