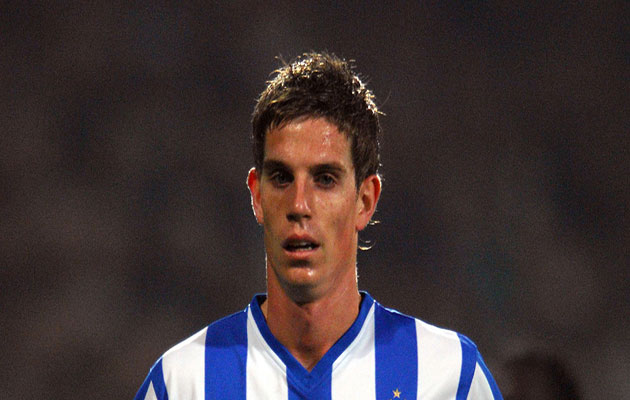 Randers FC midfielder Jonas Borring is taking a break from football after discovering his wife was seeing one of his team-mates.

Borring says he was devastated to discover that his wife, Kira, from whom he is estranged – although the pair continue to live under the same roof – has now started dating the Randers captain Christian Keller.

The 31-year-old has spoken to Ekstra Bladet about his refusal to play for the Danish Superliga outfit while Keller is at the club.

“Kira decided in late 2015 that she would not be with me anymore and we are separating,” Borring told Ekstra Bladet, “We live, however, still under the same roof and have two children to take into account here. We are basically still husband and wife.

“That she chooses to do this impacts us greatly. And it makes the situation untenable at Randers FC between Keller and me.

“Keller has broken rule number one in the dressing room. He has completely stabbed me in the back.”

On Wednesday, Borring, who has been capped eight times by Denmark, was sent on indefinite compassionate leave by Randers FC.

“We have great sympathy for his situation, and that he now needs some peace and quiet. We hope, therefore, that people will respect in the near future,” said Randers FC sporting manager Ole Nielsen.

Earlier today, it emerged that Borring had recently extended his deal with Randers, but he subsequently spoke to TV2 Sport to confirm that he would not play again for them while Keller remains at the club.