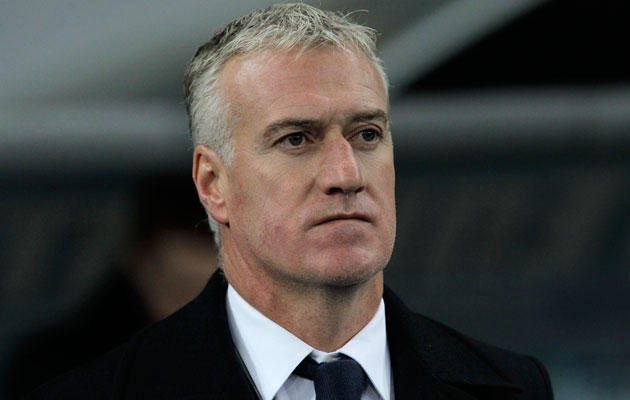 “Apparently, you’re better informed than me. It’s bizarre, because you must frequent the same places as the players. When we went to play in Ukraine, I also know the media’s evenings were quite animated.

“Curiously, you go to the same places, but that is less well-known. Often, I find out about it all the same. Just in case. Because you might have files on the players, but I also have them on you. It’s good to know what’s going on. After that, each person does what they want.”

Deschamps was speaking after being told that there was a brothel 500 metres from the squad hotel in the Brazilian city of Ribeirao Preto.