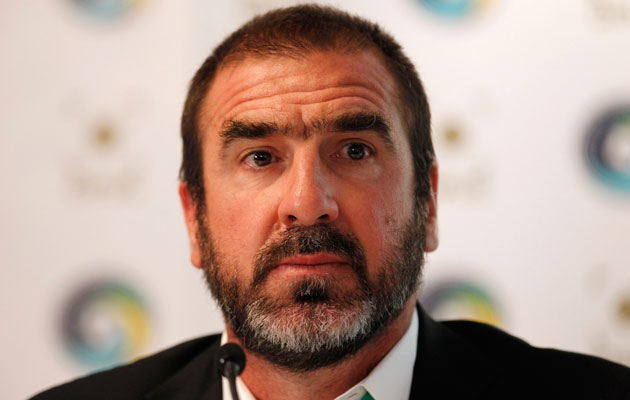 Never one to hold back when he has something to get off his chest, Cantona was critical of Platini for his decision to support Qatar’s bid to host the 2022 World Cup.

“Blatter begins to say it’s true Qatar is a bad idea, but it was an idea of Platini. It was also Platini who gave the European Championship under-21 in Israel, which is also disrespectful to the level of human rights,” Cantona told Le Parisien.

The decision to award the World Cup in 2022 to Qatar has come under fire for a number of reasons, among them, the climate, the appalling treatment of the migrant workforce, not to mention the absence of any football culture within the gulf state.

“In Qatar, there is absolutely nothing to develop, no potential. It is a small country in terms of population. People are absolutely not interested in the sport, never will,” he stated.

That’s a little harsh on the people of Qatar. Interest is there, but whether there is enough to justify the emirate hosting the sport’s global showpiece is another matter.