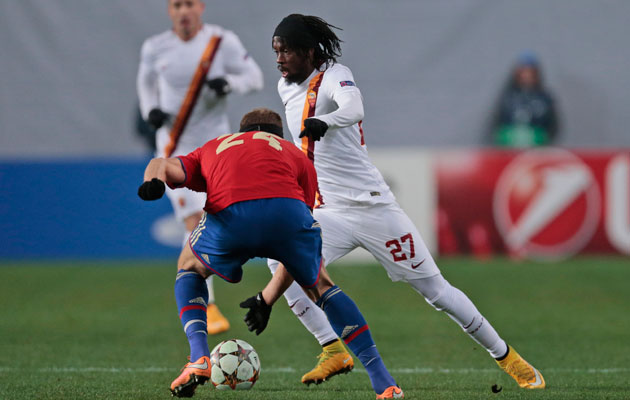 Roma forward Gervinho was prevented from smuggling a woman onto his flight back to Italy after last week’s Africa Cup of Nations qualifiers, according to reports in France.

The Serie A club laid on a private jet for the former Arsenal player to return home from the Ivorian capital Abidjan last week after the goalless draw with Cameroon.

However, French website imatin claimed that despite managing to bribe four members of airport staff to allow the woman onto the flight, the pilot scuppred the plan when he refused to depart with the extra passenger.