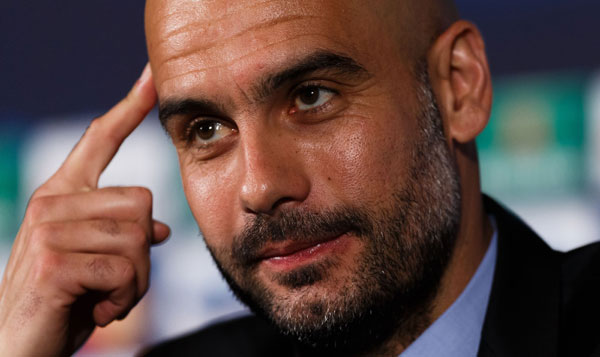 Guardiola wants to become involved in politics to support Catalonia’s bid for independence from Spain.

“One cannot both be Bayern coach and devoted to politics. You either do something or another,” the minister said, reports Efe.

Diaz has accused Guardiola of running for material interests rather than political, adding that the people who have were happy tp represent the national Spanish football team are being unmasked as people who worship money.

Guardiola was announced on Monday as the last name added to the joint list of the Democratic Convergence of Catalonia and Republican Left of Catalonia parties, the two blocs in favour of independence for Catalonia.

His former club have historically been seen as a rallying point for Catalan independence.

Prior to last November’s referendum, the former midfielder signed an open letter appealing for the result to be respected.

“We Catalans, along with our democratic government and institutions, want to vote so we can decide what kind of relationship we want to establish with Spain for the future,” he wrote.