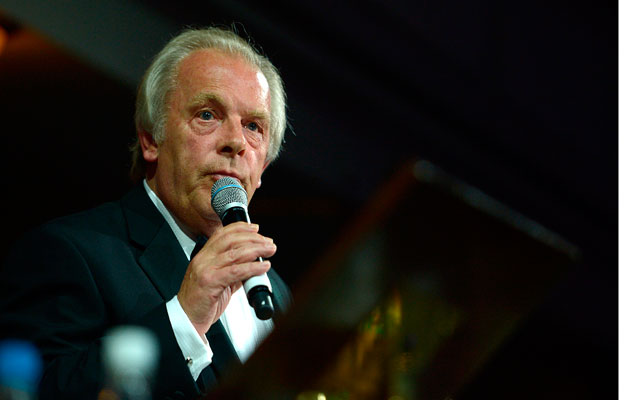 The PFA chief executive has accused football of “a hidden racism which holds clubs back” when it comes to appointing black managers.

Taylor has called for the introduction of the “Rooney Rule” used in American football to ensure that black candidates have an adequate representation on interview shortlists for coaching positions.

There are currently only two black managers in the professional ranks of English football – both ion the lower divisions. Chris Powell and Keith Curle were appointed by Huddersfield and Carlisle respectively last month. There are no black managers in the Premier League, with the most recent, Chris Hughton, sacked by relegated Norwich City last season.

Now PFA chief executive Taylor has called for an “open and transparent” recruitment process which means managers are appointed on merit.

“I can give you a list of black players who’ve become coaches, who’ve got their (UEFA) A Licence and B Licence, who’ve gone all the way up the ranks and got the Pro Licence and aren’t getting opportunities.

Around 25% of players in the professional game are non-white and the PFA says that about 18% of players on their coaching courses are black or from other ethnic minorities.

“I know for a fact they’ve got that merit but there is a hidden racism that seems to hold clubs back,” Taylor continued

“Huddersfield have shown courage, based on sound sense, with the appointment of Chris Powell. He is not only a top-class person, he was a top-class footballer and will be an absolute top-class manager – as he’s proved already with Charlton.”

Former England midfielder and Blackpool boss Paul Ince has spoken out in favour of the Rooney rule and Taylor asked: “Can we not have a recruitment policy that is open and transparent and contains minority ethnic people who are qualified and have worked hard? No one can say they’re not qualified.

“They have the Rooney Rule in the American gridiron game because they had a similarly high number of black players but no black coaches.

“The rule was introduced to say ‘look, just make sure you at least interview some of these lads who want to stay in the game’. They found, not unsurprisingly, they had some real quality black players who become top-class coaches.

“But in this country that’s not happened and we’re merely asking – I say merely because it’s hard enough to get – for a recruitment process that is open and transparent.”