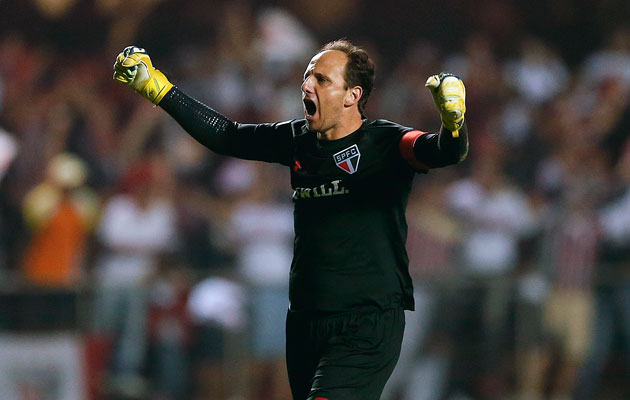 • Rogerio Ceni, the 42-year-old whose 127 goals scored is a world record for a keeepr, will retire in August when his current contract with Brazilian club Sao Paulo expires.