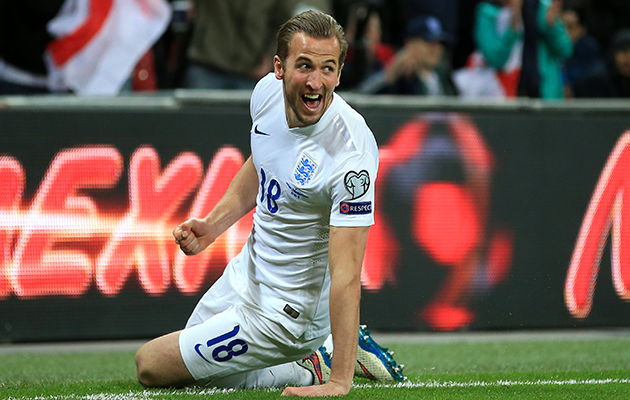 Harry Kane has urged Tottenham Hotspur to do all that they can do finish above bitter rivals Arsenal this season.

The gap between Tottenham and Arsenal is now two points with one game remaining. Tottenham require one point to finish above Arsenal, given their vastly superior goal difference.

Kane has said that finishing third would be a bitter pill to swallow.

“Finishing third would be hard to stomach,” Kane said.

“To finish above Arsenal would be a very good thing. It is not something I think we focus on at the start of the season but now we are here, it would be good.

“It would be good for the fans to have the bragging rights for the first time in a long time. We want to finish second. It is in our hands, we have just got to win our game and the job will be done.

“We all know what it means. We have not won the league this year but there is still a lot to play for and that is definitely one thing. The fans are urging us on.”

However Spurs manager Mauricio Pochettino has told the players to focus on themselves, rather than the attentions of Arsenal.

“Sure I want to be above them, but this I think is normal. But to try to improve, to try and be bigger, we need to concentrate on us and not look what is happening with our neighbours.

“We feel disappointed, I think that our last game at home we want to win but we are disappointed.”