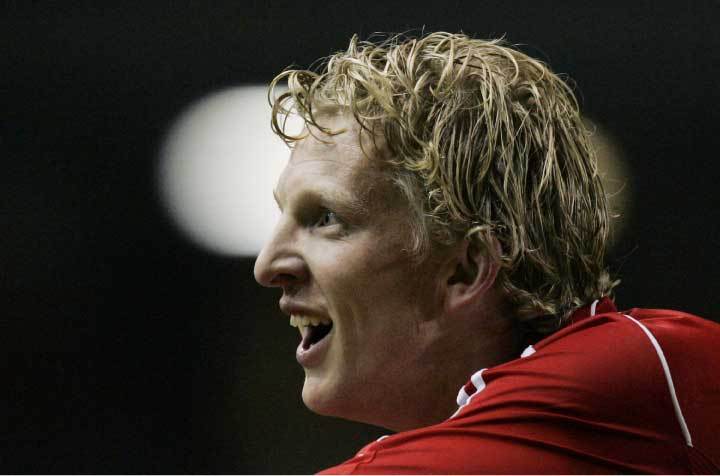 The draw for the group stages of the Champions League is complete – click here for full draw details and best outright odds.

Liverpool have confirmed that Dirk Kuyt will be out of action for four weeks after sustaining a shoulder injury.

Kuyt picked up the injury during training while on international duty with Holland, and boss Bert van Marwijk said he would “probably have a few weeks off”.

Kuyt returned to England for further tests on Monday and Liverpool have now confirmed he faces a month on the sidelines.

Club doctor Peter Brukner said: “Dirk has damaged his shoulder at the A-C joint, which is between the collar bone and the shoulder. He is likely to be out for four weeks.”