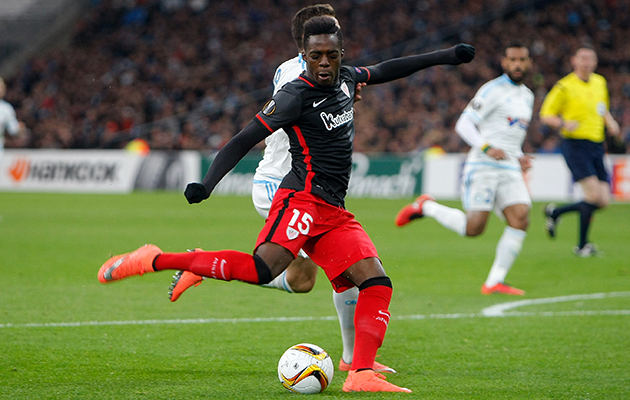 Referee Clos Gomez wrote in his match report that he suspended play for a minute in the first half when he heard racist chants resembling what he said were “monkey calls” from one section of El Molinon Stadium directed at Williams.

Gomez says that a warning was then given by the public announcer and that the abusive insults stopped.

Williams, who was born in Bilbao to Liberian parents, became the first black player to score for the Basque-only club in 2014.

This is not teh first time the club has been involde in a racism controversy. In 2008, Gijon were fined 3000 euros for racist and abusive chanting in an incident involving Getafe’s Joffre Guerron.