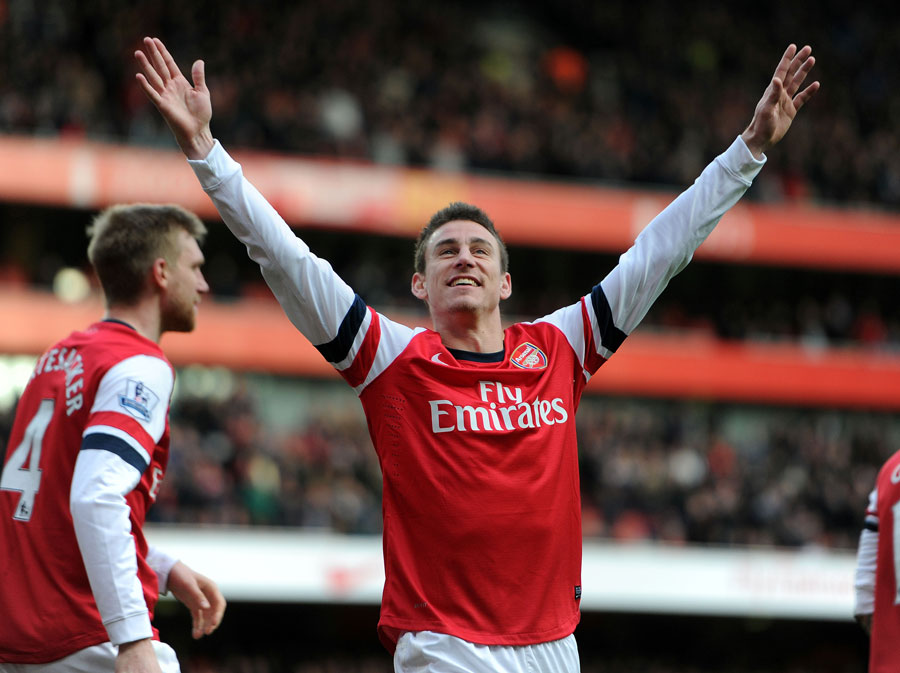 Arsenal defender Laurent Koscielny has come to the rescue of an ailing accordion factory that had been under the threat of closure.

Founded in 1919, Maugein in Tulle in the Correze, where Koscielny hails from, the factory used to employ as many as 300 workers in the 30’s, but with demand dwindling. it currently employs 20 people, all of whom have had their jobs saved thanks to the player’s involvement.

The accordion factory is the oldest in France, but, according to The Guardian, it went into receivership last December and its future has been in doubt ever since. Koscielny, however, has saved the company from bankruptcy.

Koscielny, who signed for Arsenal from Lorient in the summer transfer window of 2010, grew up in the town the factory calls home, Tulle in the Correze, and he had been contacted by the town’s mayor to offer his help.