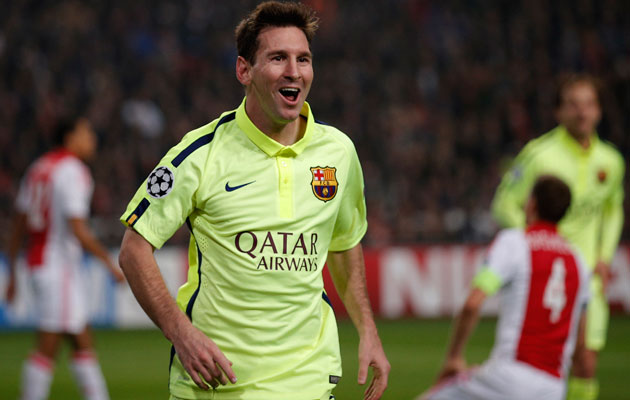 Lionel Messi, it transpires, is hugely popuar in North Korea and would receive a warm welcome if he ever travelled to the secretive Asian country.

The news that such an inward-looking country has embraced the Barcelona striker comes as a susprise.

“I want to invite him, because our children love him,” Han said during an AFC gathering in the Philippine capital Manila.

“When I go to the Pyongyang International School, I ask them who do you think is the best player. They say: “Ah, we love Messi!” Even the girls,” she added.

“They read books about Messi and watch his games through the internet. They can see all the games, China, Europe and everything at our Pyongyang International School. They can watch any football.

“They love football, that’s why they know all the players’ names and everything.”

Messi has many qualities on the football pitch – one of which is honesty, according to Han.