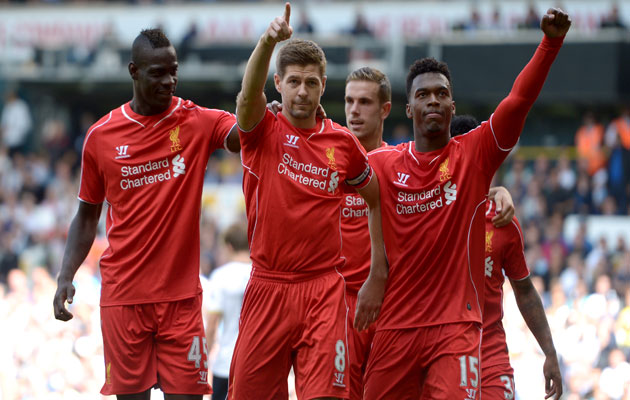 Under FFP rules, clubs are not allowed to post a loss of more than £35.4m over a three year period.

“So they have to immediately submit all the information to UEFA.”

Earlier this year, Manchester City and PSG were fined €60 million (£48.9 million) for breaching UEFA’s financial fair play rules, while having their squad size for this season’s Champions League limited to 21 players.

Turkish club Galatasaray plus Russian sides Zenit St Petersburg and Anzhi Makhachkala were amongst those who also suffered punishments.

While UEFA only allows a €45m loss over three seasons, the rules in the Premier League give a lot more leeway, with a loss of £105m permitted over a three season period.