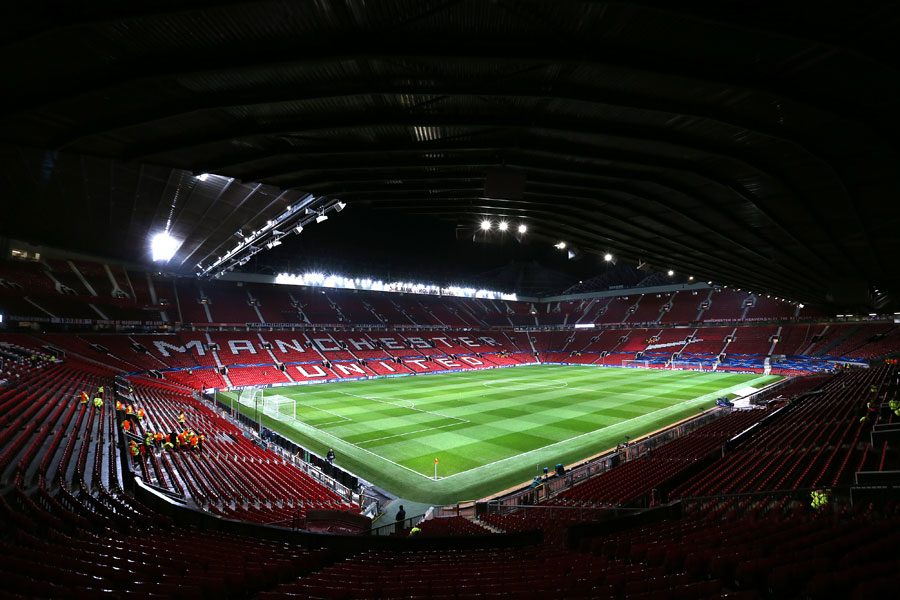 There is no such thing as bad publicity, they say, although Manchester United appear to be testing that theory to the limit by insisting that supporters who wish to attend the local derby against Manchester City, must also attend the second leg of their Champions league last 16 tie against Olympiakos.

The club have written to season ticket holders reminding them that unless they buy tickets for the second leg of their Champions league tie, they are suspended for the next home league match.

This is very much a case of there being some good news and some bad news. The good news is the fans get to see an eagerly awaited Manchester derby; the bad, that to do so they will have to witness a painful elimination from the Champions League by an unheralded Greek side.

United operate a system in which season ticket holders agree to buy additional tickets for cup matches although there is an opt out option for Capital One Cup games.

A club spokesman pointed out that this system has been in operation for a number of years and added that there was no reason to make an exception for this tie.

The spokesman said: “We did notify fans that failure to pay for a game in the cup scheme would mean a suspension from the next game. We have consistently done this throughout this season (this is not the first time).

“This measure was introduced at the start of last season. If we successfully sell the ticket the fan has failed to pay for, they can apply for a refund of the City ticket at the end of the season.”

Inevitably, the statement by United has generated a storm in the Twitterspehere (whereby a storm constitutes three people who forget to read the terms and conditions on the back of their season tickets), but this will be submerged by the perfect storm should United be knocked out of the Champions League and suffer defeat at home to their local rivals within the space of a week.