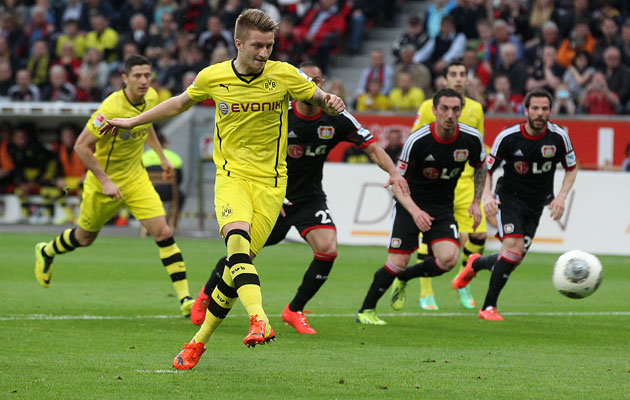 Borussia Dortmund’s Marco Reus has been fined more than half a million euros for repeatedly driving without a licence, according to Bild.

The 25-year-old international was allegedly issued with several speeding tickets up until 2011 before authorities realised he had been driving without a licence ever since.

“I decided back then to take that road but the reasons I did it are something I cannot really understand today,” Reus was quoted as saying.

Presumably, like many celebrities unconstrained by financial considerations, he did so because he could.

“Today I know that I was too naive and that it was stupid. I have learned my lesson and this will not happen again,” Reus said.