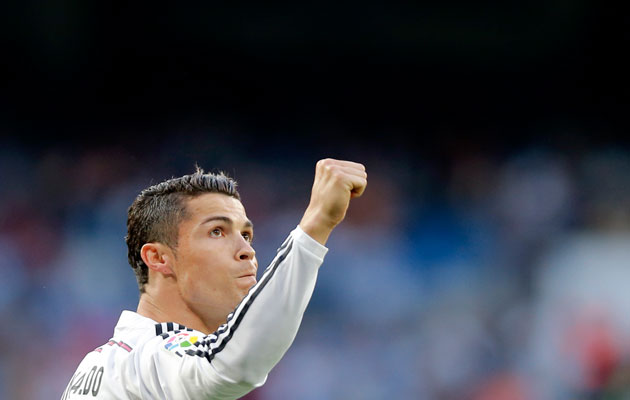 A group of scientists has named a recently discovered galaxy COSMOS Redshift 7, or CR7 in honour of Real Madrid forward Cristiano Ronaldo.

CR 7 also happens to be the nickname of the the reigning World Player of the Year.

The lead astronomer, who hails from Ronaldo’s native Portugal, cited Ronaldo as the inspiration for the galaxy’s name, the European Southern Observatory said in a statement on Wednesday.

It was described as “an exceptionally rare object, by far the brightest galaxy ever observed at this stage in the Universe.”

The name is also a measure of the galaxy’s place in terms of cosmic time.