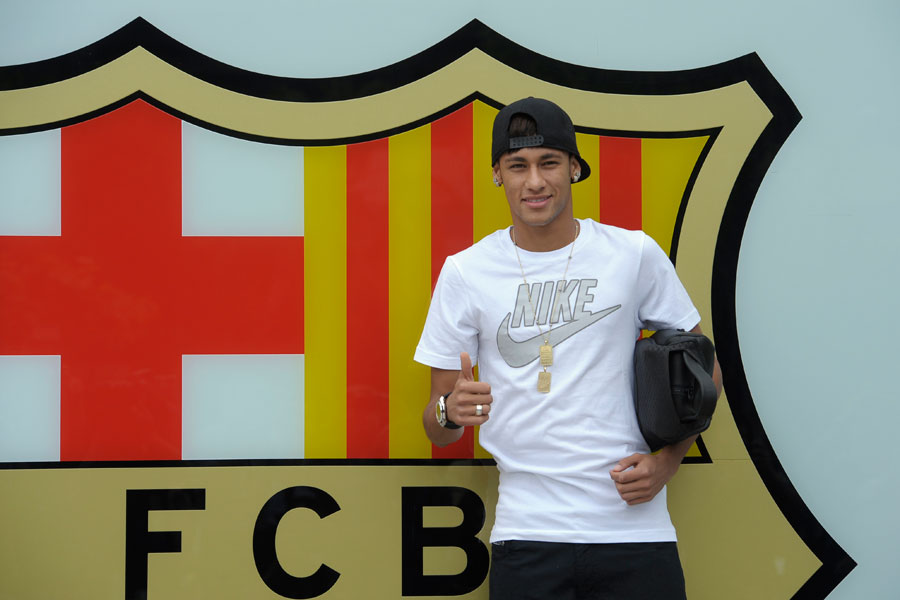 Spain’s sports minister Miguel Cardenal has spoken out in support of Barcelona’s conduct in the  deal to sign Neymar.

A Madrid court is investigating potential irregularities in the deal that took the Brazil international to Barca from Santos last summer.

Barca have released detailed figures explaining where the money went in adeal that was ultimately worth 86.2 million euros.

Barca paid a further extra 13.6 million euros in tax last month, although they claimed this was not a means of avoiding the taxation that would have been due on a signing-on fee.

Barca president Josep Maria Bartomeu has said he expects that tax payment to be returned to the club, insisting that no fraud took place and the deal was completely legal.

Legal, it may have been, but transparent it patently was not.

Now, Cardenal, in an open letter in El Pais, has now spoken out in defence of the club’s board.

“It is not my role to participate in the debate about the information given by those responsible for the signing of Neymar,” Cardenal said. “Nor to go into the area of the judges or the tax authorities.

“But what I do have clear is that in this moment nobody thinks that anyone associated with Barcelona has appropriated any sum of money, and I also see the directors with the will to fulfil their legal obligations, as in the club’s tradition, which implies, if they have been mistaken in something, a rectification.”

There have been suggestions within Barcelona circles that the Madrid investigations have been driven by Real Madrid fans disappointed at missing out on signing the Brazilian. This ignores the fact that the initial questions about the deal were posed by Barca socio Jordi Cases.

Cardenal wants an end to the speculation about the case, which he said was damaging both Barcelona’s football club and the image of Spain itself.

“I hope for the disappearance of this parallel justice, which is so damaging to the image of one of the most admired institutions in our country, so negative for the perception of our sport, so unfortunate for the projection of Spain,” he wrote.

“I invite everyone, from our own responsibilities, to contribute in this for the benefit of Spanish sport, which owes Barca so much.”

Although, as we have seen in recent weeks, Barcelona owe the rest of spain a fair amount too.