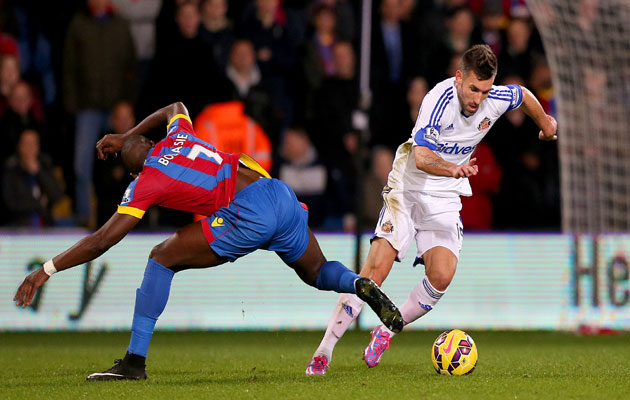 • David Moyes, who was sacked by Manchester United in April after just 10 months in charge, replaced Jagoba Arrasate as coach of La Liga side Real Sociedad.

• Henrik Larsson, who stepped down as coach of Falkenberg, took charge of fellow Swedish side Helsingborg, where he had two spells as a player.

• CFR Cluj coach Vasile Miriuta will quit his job next month. The 46-year-old, who became CFR Cluj’s 14th coach in the last six years when he took charge in 2013.

• Ivan Vukomanovic was appointed permanent coach of Standard Liege after taking over from Guy Luzon in a temporary capacity when the Israeli left the Belgian club in October.

• Anghel Iordanescu was appointed coach of Romania for a third time, following the departure of Victor Piturca. He will retain his role as technical director of the Romanian Football Federation.

• Former France right-back Anthony Reveillere, who went to the 2010 World Cup and played at Euro 2012, joined Sunderland until the end of the season, having left Napoli at the end of last term.

• Mia Hamm, the two-time former women’s World Player of the Year and arguably the most famous female footballer of all time, has joined the board of Serie A side Roma, along with former ice-hockey star Cam Neely.

• Former Spain and Real Madrid striker Raul has signed for New York Cosmos and will join the NASL side next year.

• Italy’s 2006 World Cup-winning captain Fabio Cannavaro was appointed “executive head coach” of Chinese champions Guangzhou Evergrande. The 41-year-old will be responsible for the team’s day-to-day affairs, with Marcello Lippi retaining the title of “head coach” despite earlier reports that he had quit football management.

“There might be some misunderstanding about what I said before, that I would give up and ditch the team,” Lippi, 66, told reporters. “No, I’m still the chief director and the head coach of the team. I’m just not going to be on the pitch every day.”

• Swedish league runners-up Gothenburg sacked coach Mikael Stahre at the end of the season, while Henrik Larsson stepped down after leading Falkenberg to safety in what the club have called their “most successful season ever”.

• Trabzonspor parted company with coach Vahid Halilhodzic by mutual consent after the Turkish club’s worst start to a season for 40 years.

• Greek international midfielder Sotiris Ninis, who was released by Italian side Parma in August, has returned home and rejoined Panathinaikos. 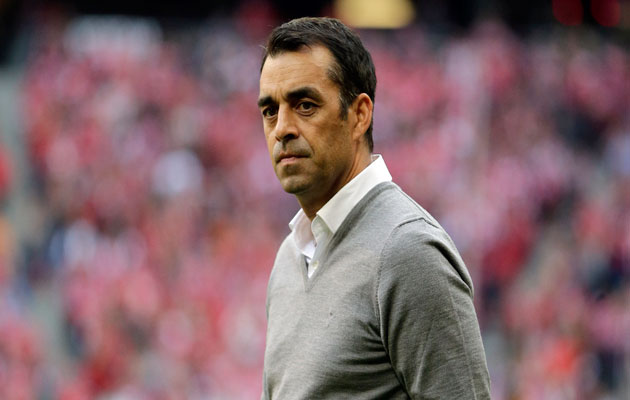 • Werder Bremen sacked coach Robin Dutt with the team bottom of the league after nine games without a win saw the club make its worst-ever start to a Bundesliga campaign.

• Real Sociedad sacked coach Jagoba Arrasate after a poor start to the season in Spain.

• Massimo Moratti resigned as the honorary president of Internazionale. The 69-year-old was handed the role last year after he sold his majority share of the Serie A club to Indonesian businessman Erick Thohir.

• Midfielder Benoit Cheyrou had his contract with Ligue 1 side Marseille cancelled. The 33-year-old, who joined the club in 2007, had fallen out of favour since the arrival of new coach Marcelo Bielsa in the summer.

• Bastia’s ex-France striker Djibril Cisse says he will retire at the end of the current Ligue 1 season.

• Atletico Mineiro sacked World Cup striker Jo and his team-mates Andre and Emerson Conceicao for what the club has described as a “serious breach of discipline”.

• Marcello Lippi retired from management after guiding Guangzhou Evergrande to a third consecutive Chinese league title. The 66-year-old Italian led his country to victory at the 2006 World Cup and also won the Champions League and five Serie A titles in two spells with Juventus.