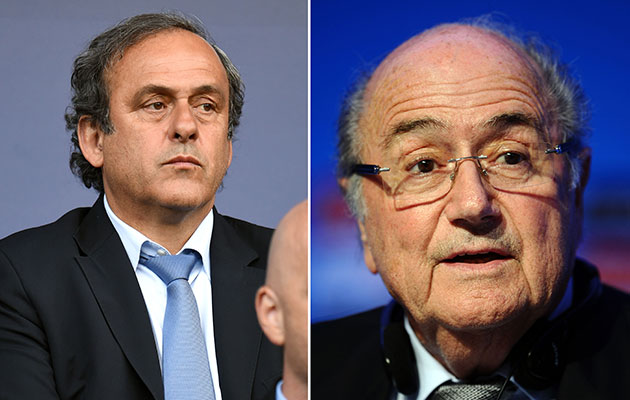 Michel Platini will call upon former Fifa president, Sepp Blatter, as a key witness in his Court of Arbitration for Sport (CAS) appeal hearing on Friday, as the Uefa chief bids to clear his name of charges of corruption.

Both men, who have been banned for football for six years – rdeduced from eight after an initial appeal – have taken their cases to sport’s final court of appeal.

Suspended Uefa president Platini is the first to have his charge heard, when he contests his ban which was imposed for accepting a ‘disloyal payment’ of SFr2 million in 2011 from FIFA with Blatter’s authority.

While Blatter still awaits the date of his hearing with CAS, Platini’s lawyers had sought an early decision because he is keen to clear his name and resume his Uefa presidency before the European Championship finals in his native France in June and July.

Fifa’s interim secretary general, Markus Kattner, is another potential witness. Kattner has been FIFA’s finance director for more than a decade and was reportedly directly involved in the payment to Platini in 2011 for consultancy work he carried out more than a decade earlier following the now-infamous gentleman’s agreement with Blatter.

Both men deny any wrongdoing but the scandal ultimately saw Blatter’s Fifa career end in disgrace and also prevented Platini from standing in the election to become his successor. In the event, Platini’s right-hand man at Uefa, Gianni Infantino, was elected as the new Fifa president in Fenruary.