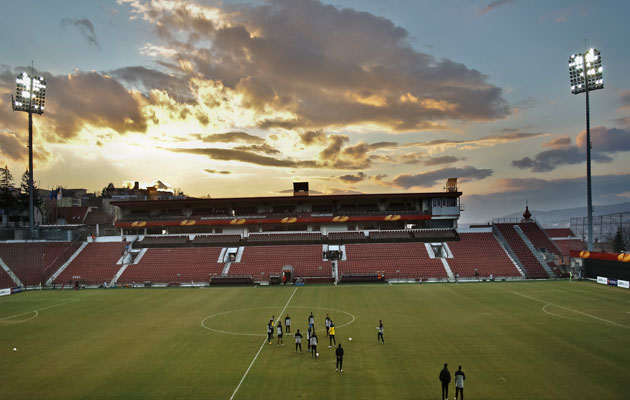 Players at financially troubled Romanian club CFR Cluj, who are currently second in the league, have threatened to boycott their game this weekend over unpaid salaries.

“If the outstanding wages are not paid this week our players will not play at FC Botosani on Saturday,” claimed coach Vasile Miriuta.

Regardless of the outcome, former Hungary international midfielder Miriuta will quit his job next month.

“No matter what happens I’ll resign on December 6,” said the 46-year-old, who became CFR Cluj’s 14th coach in the last six years when he took charge in 2013.

The team has won the league three times since 2008 and reached the round of 32 in the Europa League last term.