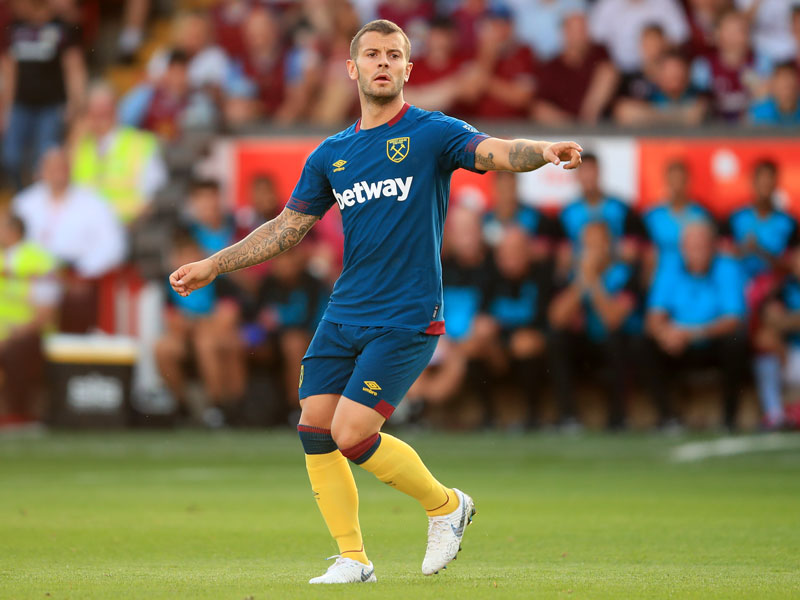 With the Premier League season starting very soon we take a look at some of the players you should be looking out for. There have been several big signings coming into the Premier League this year and several of them listed below could have a profound effect on their respective clubs.

JACK WILSHERE
(West Ham United)
The midfielder left Arsenal after his contract expired and no new offer was forthcoming. Now has a chance to prove his long-term form and fitness at the London Stadium.

JORGINHO
(Chelsea)
One of the outstanding performers in Serie A last year, the Brazil-born Italy midfielder will bring more urgency to Chelsea’s passing and pressing game under new coach Sarri.

LUCAS TORREIRA
(Arsenal)
One of a new generation of Uruguayans to feature at the World Cup, the £22m signing from Sampdoria is one of the first arrivals in Arsenal’s post-Wenger scouting set-up.

RIYAD MAHREZ
(Manchester City)
He finally got his move away from Leicester City, but given the strength and depth of the champions, he will have to make the most of any appearance he has been given by Josep Guardiola. 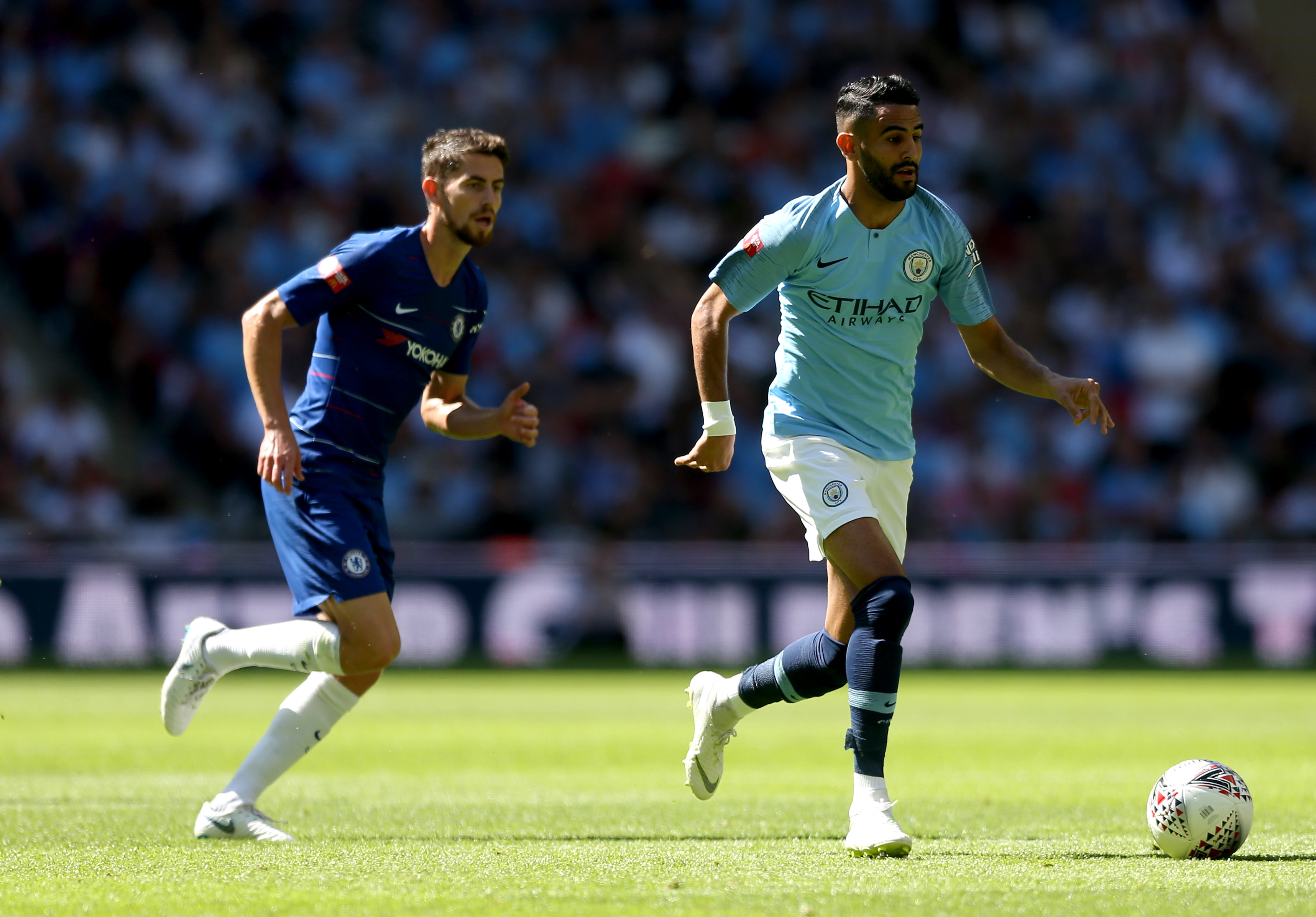 RICHARLISON
(Everton)
The Brazilian burst onto the scene with Watford last season before fading. His former boss Marco Silva is so convinced of his talents he persuaded his new employers to pay £40m.

FRED
(Manchester United)
The Brazilian, who spent five years with Shakhtar Donetsk, is a box-to-box operator in the N’Golo Kante mould who will bring more balance to United’s midfield.

FELIPE ANDERSON
(West Ham United)
One of the outstanding performers in Serie A in recent seasons, though his form dipped at Lazio last year. West Ham’s marquee signing will be given licence to attack.

JOAO MOUTINHO
(Wolverhampton Wanderers)
Quite the coup for newly promoted Wolves, the gifted Portugal midfielder is an experienced and versatile operator who arrives after five seasons at Monaco.

FABINHO
(Liverpool)
Not cheap at £45m, but the Brazilian’s versatility – he has played in central midfield and at full-back for Monaco – will give Liverpool boss Jurgen Klopp plenty of options. 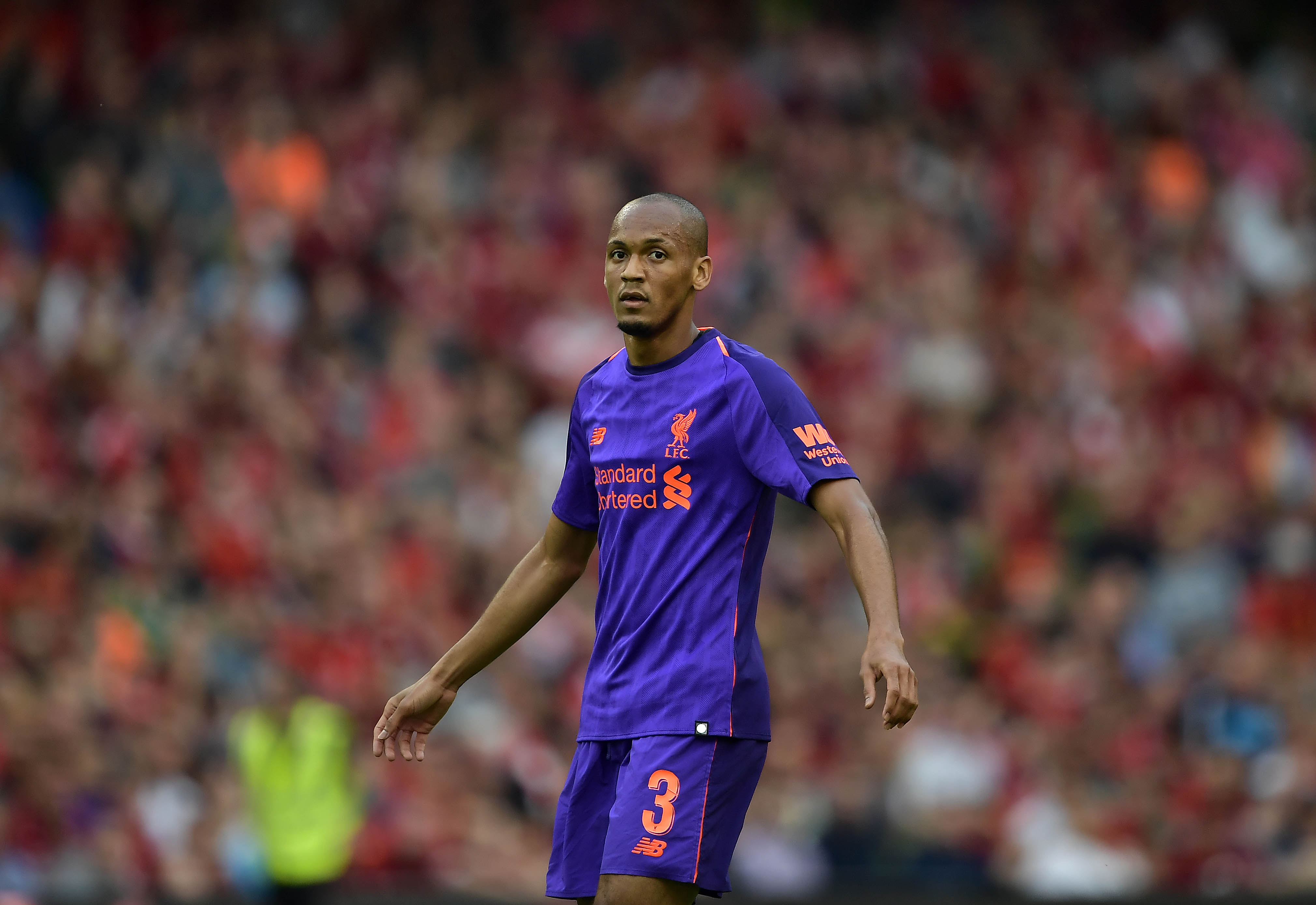 Fabinho of Liverpool is one to watch this year (Getty Images)

ALIREZA JAHANBAKHSH
(Brighton & Hove Albion)
The top scorer in the Dutch league last season, he is happiest in a wide attacking role. A record £17m signing for free-spending Brighton who have bought well this summer.

JEAN-MICHAEL SERI
(Fulham)
Along with Andre Schurrle, Fulham pulled off a major coup to sign the Ivorian from Nice after the midfielder came close to joining Barcelona last summer.

LUCAS MOURA
(Tottenham Hotspur)
This may seem like an odd choice, but Spurs will be playing a lot of football this year and may have to rely on players other than Harry Kane, Christian Eriksen and Dele Alli. We therefore expect Moura to play more of a role this year.