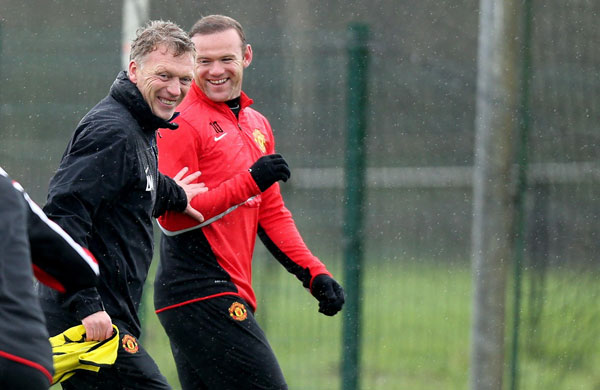 “My future has not changed one bit. I have a great job. I have a six-year contract. This club does not work on short-term vision, it works on a long-term vision.”

Manchester United manager David Moyes confirms that he is one of life’s great optimists. Either that, or he has an alarming ignorance of the way modern football clubs are run.

United’s refusal to sack him is already beginning to look wilfully perverse, but the idea that they will put up with this kind of situation for another five years is inconceivable.

Moyes was speaking amid press reports that the club’s owners, the Gazer family, are finally running out of patience with the Scot.

Sunday’s 3-0 home defeat to Liverpool’s was United’s 9th league defeat of the season. They are 12 points from a Champions League place, with only nine games remaining, and their hopes of qualifying for Europe’s elite tournament next season now appear to rely on them winning the competition this season.

As long shots go, that appears as likely the missing Malaysia Airline flight MH370 being found by Courtney Love.