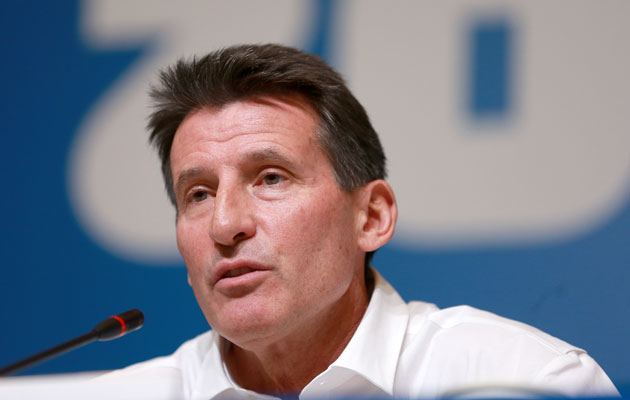 Lord Seb Coe, a board member of England’s 2018 World Cup, is not holding his breath for a re-vote of the controversial dual awards made back in December 2010.

The 57-year-old has an intimate knowledge of both organisations. He headed up London’s successful bid to win the 2012 Olympics and then chaired the organising committee; in the meantime he had brief stint as chair of FIFA’s pre-reform ethics committee and was on the board of England’s vain bid to land the 2018 World Cup.

Coe, interviewed on BBC Radio Five, was addressing the issue of Qatar’s hosting of the 2022 finals in the wake of allegations of corruption against Mohamed Bin Hammam, the Qatari former president of the Asian confederation.

Concerns about the probity of the bidding process, which encompassed both 2018 and 2022, has been the the subject of a two-year investigation by Michael Garcia, FIFA’s independent ethics prosecutor. He is due to report back in mid-July in the face of speculation about whether bidding and voting should be repeated.

Coe was highly sceptical. He said: “It depends a lot on the report. It will then be an issue for the FIFA executive committee to decide whether what they see gives them enough concern to start the process again.

“I think it’s unlikely because that will tie up the process for many years in all sorts of legalities and litigations but it’s clear we have to wait for the report. The report could be very damning.”

Coe thought the International Olympic Committee had imposed much tighter campaign conditions when London was chasing the 2012 Games than did FIFA in the 2018/2022 World Cup pursuit.

“It was a less thorough process at FIFA. Looking back, if they had their time again, I think they would probably have put tighter governances around how those countries were able to bid.”

“Looking back on the 2018 process, if I were David Cameron, I could be forgiven for wondering that a handshake four hours before a decision didn’t seem to hold much sway.

“It may say more about football than the Olympic movement but I’ll be very interested to see Garcia’s conclusions. These are serious issues and they do need answers.”