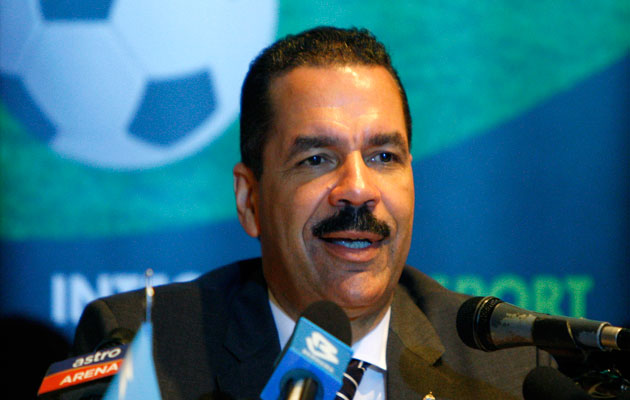 Singapore has extended the detention orders for four people accused of involvement in a match-fixing syndicate based in the city-state.

The extension allows the government to hold the four indefinitely without charges.

In a statement to AFP, the Ministry of Home Affairs (MHA) confirmed “that the detention orders issued to the four Singaporeans on 2 October 2013, for their involvement in global football match-fixing activities, have been extended”.

Among the men detained is Dan Tan, also known as Tan Seet Eng, reported to be the syndicate’s kingpin. Last month he filed a legal challenge against his arrest.

He and the three other suspects were held as part of a round-up of 14 people in a major crackdown on match fixing within the sport.

Singapore authorities invoked the special law due to the difficulty of finding evidence against the suspects.

Senior Minister of State for Home Affairs and Foreign Affairs Masagos Zulkifli, who is attending a conference on eradicating corruption in sports in London, said that Singapore was successfully dealing with the match fixing threat.

“We will maintain our zero tolerance approach towards corruption and in this context for match-fixing,” he said in a transcript of his remarks issued by the MHA on Wednesday.

“Offenders have and will continue to be dealt with firmly and resolutely under our laws.”

He said that the detention of the four suspects under the special law “had effectively dismantled the syndicate”.

After the arrests in Singapore last year, Interpol chief Ronald Noble desbribed the gang as the world’s “largest and most aggressive match-fixing syndicate, with tentacles reaching every continent”.

Tan first came to prominence when another Singaporean fixer Wilson Raj Perumal, was arrested and jailed in Finland in 2011 for fixing matches there.