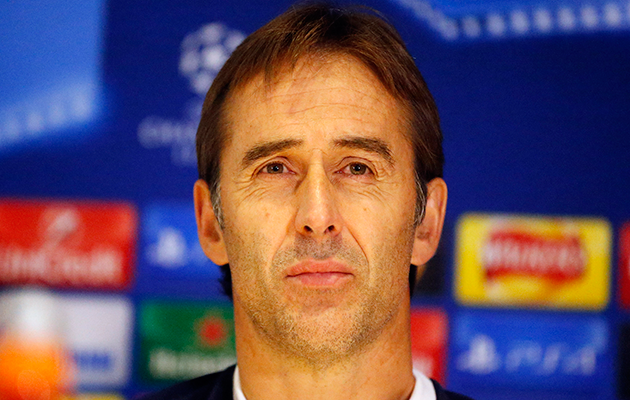 Spain have appointed the former Porto manager Julen Lopetegui as their new coach.

He replaces Vicente Del Bosque who stepped down in the wake of Spain’s Euro 2016 exit.

Lopetegui, a former goalkeeper who won one cap for Spain, has coached his country at the national under-19, under-20 and under-21 levels.

The 49-year-old was sacked by Porto in January after the club went three matches without a win.

Del Bosque, who led Spain to the 2010 World Cup and European Championship glory in 2012 after taking over from Luis Aragonés in 2008, stood down after the Euro 2016 elimination by Italy.

He told the Spanish radio station Radiogaceta Sports: “I have no intention to remain as coach. No matter what the result of the Euros, I had no doubt about what my future would be.”

Spain, the holders, won their opening Euro 2016 games against the Czech Republic and Turkey before a 2-1 defeat by Croatia meant they finished as Group D runners-up, leading to the second-round match against Italy.

They begin their qualifying campaign for the 2018 World Cup against Liechtenstein inS petember. The other teams in Spain’s qualifying group are Italy, Albania, Israel and Macedonia.