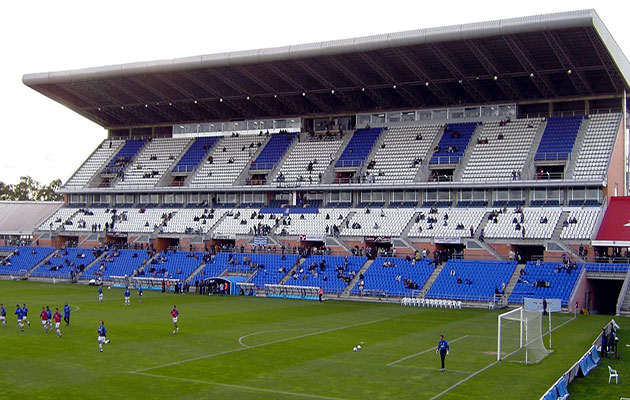 The Andalusian club, the oldest in Spain, outlined their precarious financial position and revealed that ticket prices for the weekend’s fixture against Granada B would be set at €1.

The club, which as recently as the 2008-09 season played in Spain’s top flight, has debts of around €22m and a supporters’ trust attempt to buy Recreativo from owner Pablo Comas has thus far proved unsuccessful.

Around €2m is needed to ensure Recreativo finish the season but AS says Comas is refusing to provide it, while employees have not been paid for eight months.

“After several months of neglect and daily uncertainty about our survival, there is clear conviction that the inability to solve any of the problems that arise daily will end up causing this 126-year history a dramatic end,” the supporters’ statement read.

“The terrible indolence shown by those who must provide a solution to the current situation means the denouement is at hand.

“It is vital, and we demand strongly, that an exercise of responsibility takes place immediately. Tomorrow is too late.

“It is fair to do everything possible so that in the present circumstances the fans are more united than ever, fighting for their colours and showing the greatness and stateliness of the club and the fans.

“Anyone with any feeling for Recre may accompany the team for €1 next Saturday against Granada B, which much to our regret, could be the last game of the old Dean.”