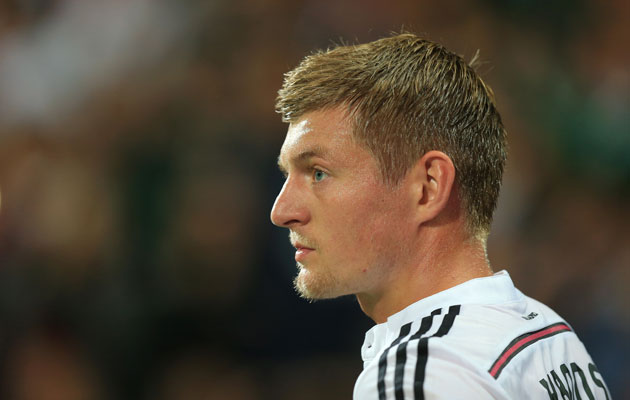 The Germany international was a member of Bayern Munich’s double winning side of last season, before he moved to Spain in July.

The 24-year-old World Cup winner has spoken about differences between the two countries.

“There are differences,” said Kroos. “The teams have quality just like in Germany, but they’re a bit different.

“Teams in the table below still play beautiful football. The Spanish league has better footballers than the German league.

“However, in Germany there are more teams that are uncomfortable to play against because they are more aggressive than teams in Spain.

“From the level both leagues are equal. You’ll win no game easily.

“It’s always a lot of work. This is true in La Liga as well as in the Bundesliga. You must always give all you have.”