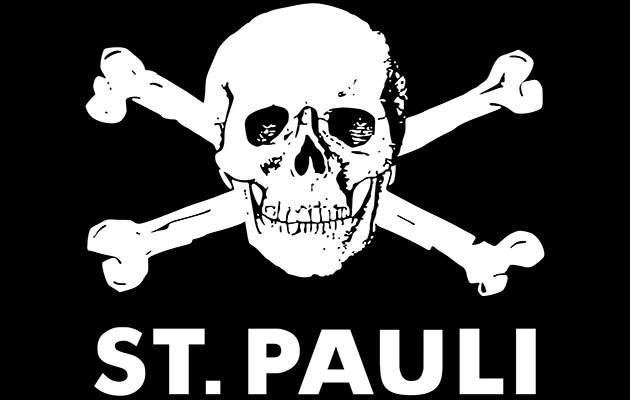 St Pauli have won back the marketing rights to their skull and crossbones logo, after a lengthy legal battle with their merchandising partners.

The 2. Bundesliga club sold 90% of their rights to Upsolut Merchandising in 2004 as they battled against bankruptcy.

Efforts to reclaim the rights have now borne fruit and will require the club paying €1.3m (£914,000). They will officially regain control of merchandising from 1 January next year.

The Guardian reports that the agreement – described by president Oke Göttlich as “a milestone, a big step for our independence” – will provide a significant new revenue stream for the club.

The skull and crossbones logo reflects the radical political stance of many of the club’s fans – based on a commitment to left-wing politics, anti-fascism and social activism.