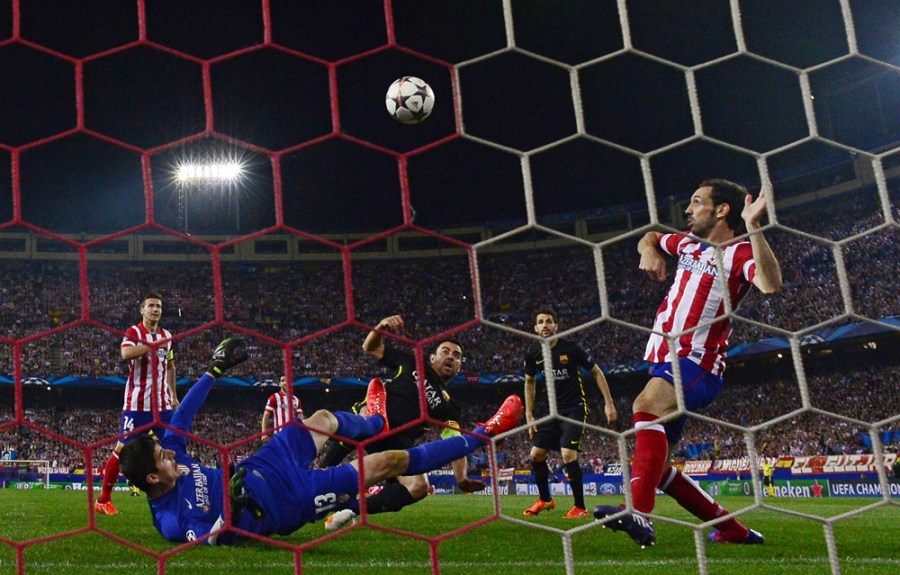 “In response to media reports referring to the situation of Club Atlético de Madrid goalkeeper Thibaut Courtois, UEFA would like to reiterate its position.

“The integrity of sporting competition is a fundamental principle for UEFA.

“Both the UEFA Champions League and the UEFA Disciplinary Regulations contain clear provisions which strictly forbid any club to exert, or attempt to exert, any influence whatsoever over the players that another club may (or may not) field in a match.

“It follows that any provision in a private contract between clubs which might function in such a way as to influence who a club fields in a match is null, void and unenforceable so far as UEFA is concerned.

“Furthermore, any attempt to enforce such a provision would be a clear violation of both the UEFA Champions League and the UEFA Disciplinary Regulations and would therefore be sanctioned accordingly.”

The issue is further complicated by the anticipated transfer maneuverings in the summer when Chelsea are reported to be keen on luring Atletico striker Diego Costa and may wish to use Courtois as a makeweight in such a deal.

Would Atletico, who may already be resigned to losing the striker, really wish to jeopardise their chances of signing the young keeper in part-exchange? Would Chelsea even give them the option?

If nothing else, the Courtois conundrum as well as the recent revelations about Chelsea’s relationship with Vitesse Arnhem, raise doubts about the adequacy of the loan system. More importantly, they make a mockery of UEFA’s assertion that “the integrity of the sporting competition is a fundamental principle”.