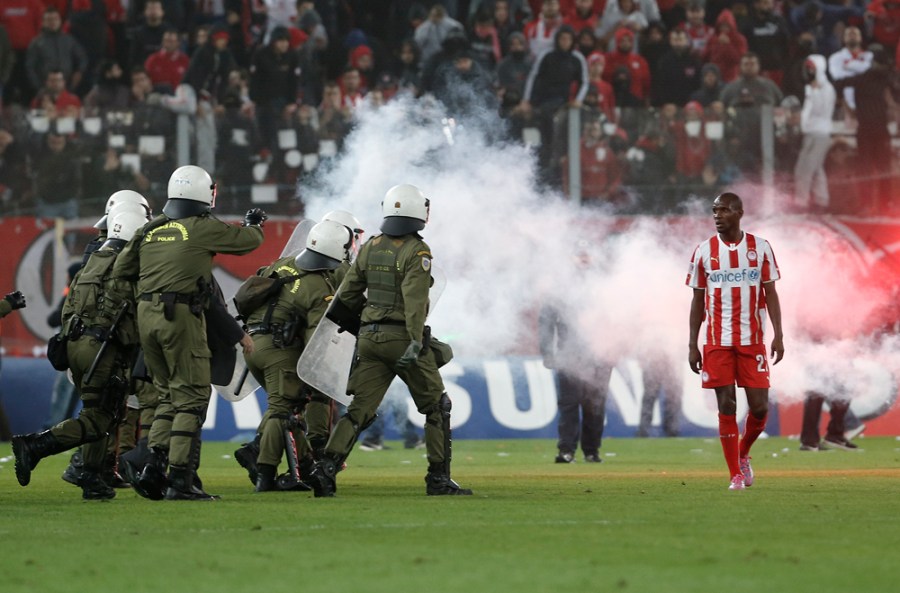 FIFA and UEFA have warned Greece that the country’s national team and domestic clubs run the risk of being exclused from international competition, if the legislative bill proposed by the Deputy Minister of Sport, Stavros Kontonis, is passed.

The bill aims to address corruption and violence in all sports, but in a joint response, Jerome Valcke and Gianni Infantino, general secretaires of FIFA and UEFA respectively, say that such political interfence removed the autonomy of the country’s football federation.

Among their main objections are the State having the right to ban Greek teams from international competitions, forcing clubs to implement electronic tickets or risk exclusion from competitions, the suspension of “suspect” games, the appointment of a prosecutor for football (but no other sport) and the State’s involvement in audits of the assets of referees.

Football’s governing bodies did however agree on the government’s initiative to tackle violence and allowing the Sport Minister to impose fines on clubs whose fans were responsible for any trouble.

Earlier, Kontonis told a press conference that despite disagreements with FIFA and UEFA his government plans to go ahead with an auditing and supervisory role in all aspects of sports in Greece.

“After decades of experience we all have at least drawn our own conclusions,” he said.

“Greek justice now has official conclusion of the actions of two criminal organizations. If an international body considers that the current legislative framework has worked well, let them come and tell us.

“The state recognizes the self rule as it exists in municipalities, regions and universities.

“Where public money is involved no one can be excluded from control. We want self rule, but all sports federations will be monitored and managed in a uniform manner, with no exceptions.”

Kontonis added that FIFA and UEFA are international organisations governed by Swiss law while “the Greek parliament is the place to legislate with the direct mandate of the Greek people.”