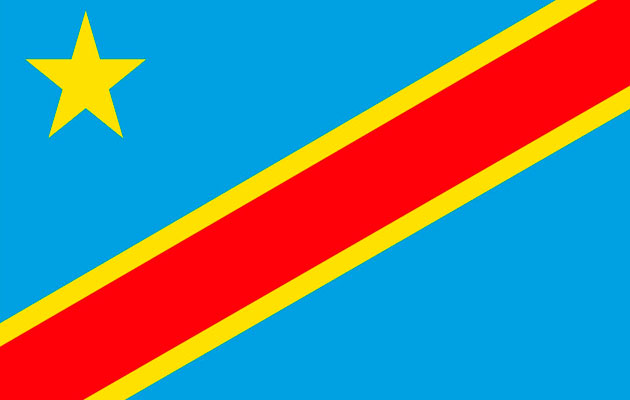 Two supporters were shot dead and another was killed when trampled under foot following clashes between fans and the police at the end of Saint Eloi Lupopo’s home game against Sanga Balende in Lubumbashi, DR Congo.

The trouble began after the referee disallowed a late Lupopo goal, which would have brought the home team level.

Five other people were reported injured.