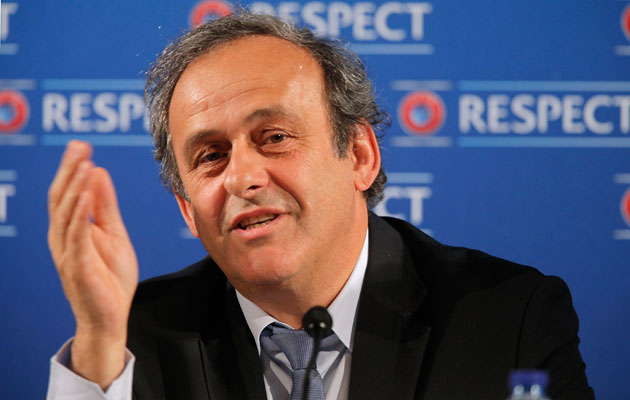 UEFA has dismissed a preliminary decision from a Belgian court that ruled against further restrictions in its Financial Fair Play (FFP) regulations.

Following a challenge led by the ‘Bosman’ lawyer, Jean-Louis Dupont, and brought by the player agent Daniel Striani, the Brussels court referred the case to the European Court of Justice (ECJ).

Dupont’s claim is that UEFA’s FFP is anticompetitive and contravenes European law. The initial decision of the court yesterday is being viewed as a victory for FFP’s opponents as, in theory, it will allow clubs to operate under less stringent spending restrictions.

While referring the case to the ECJ, the Brussels court ordered UEFA not to reduce the “break-even” limits to its FFP rules from €45 million to €30 million, which had been scheduled to be introduced next season.

UEFA announced its intention to appeal the ruling and effectively declared it will not change course. “UEFA will appeal this decision of the Brussels Court to the Court of Appeal,” it said in a statement.

“Since an appeal automatically suspends the ruling of the lower court, it means that UEFA can proceed with the next phase of implementation of FFP, as already planned and as supported by the vast majority of stakeholders in European football as well as the European Commission, European Parliament and Council of Europe.

“UEFA remains fully confident that FFP is entirely in line with EU law, and that the European Court will in due course simply confirm this to be the case.

“UEFA is, in addition, considering further adjustments to the FFP rules in light of the substantially improved position in European football club finance which has been brought about directly as a result of the implementation of FFP.”

Dupont and Striani had initially taken the case to the European Commission alongside the Brussels court, although the EC declined to take it up.

It is not the first time Dupont has taken on the football authorities in the courts of law. It was his action in 1995, on behalf of the then little-known Belgian player Jean-Marc Bosman, that led to the famous ruling allowing footballers freedom of movement without a transfer fee when their contracts had expired.