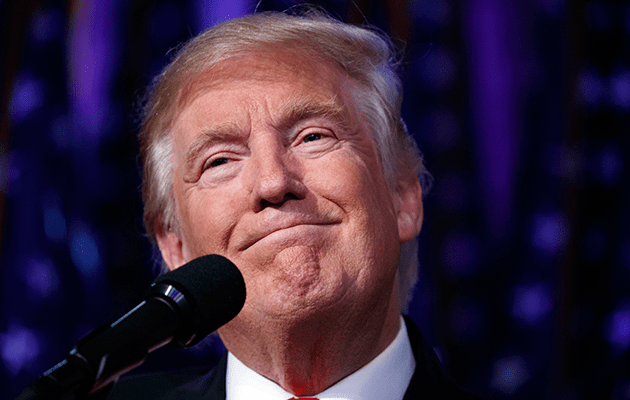 The United States hosted the World Cup in 1994 and is regarded as the favourite to host the 2026 tournament, possibly in a joint bid with Mexico and Canada.

But Trump’s recent immigration policies which have provokes angry protests across the world, raise the issue of whether countries may be put off the idea of taking the sports’ biggest event to the United States.

By executive order on Friday, Trump banned immigration from seven Muslim-majority countries – Iran, Iraq, Syria, Libya, Somalia, Sudan and Yemen – and temporarily halted the entry of refugees (indefinitely, in the case of Syria).

Perhaps more relevant to a possible World Cup bid, Trump wants to build a U.S.-Mexican border wall to keep out illegal immigrants and insists Mexico will pay for it.

Regional football officials have been non-committal about Trump’s policies and their possible impact on a World Cup bid.

“How this plays out in terms of international events, I think that’s frankly a secondary issue right now. The issue involving the executive order and its implications are far broader than that,” U.S. Soccer Federation (USSF) president and FIFA Council member Sunil Gulati told reporters on Sunday.