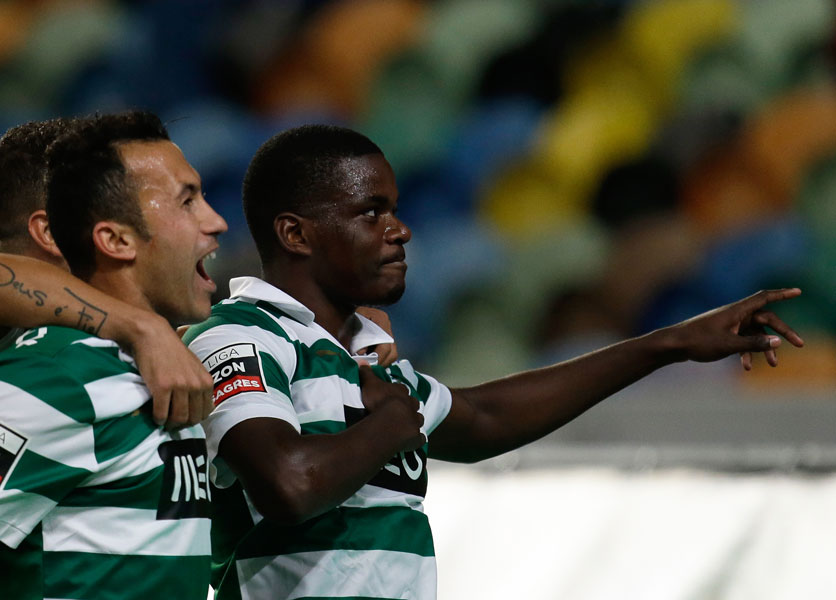 Carvalho, 21, has been one of the revelations of the Portuguese league season, making his senior international debut for Portugal last November after playing just 10 league games for Sporting.

Atletico Madrid have also been linked with Carvalho, after Spanish radio statio Cadena Ser reported that his name was listed in a document left behind in a Madrid restaurant by representatives of Atletico’s new Azerbaijani sponsors.