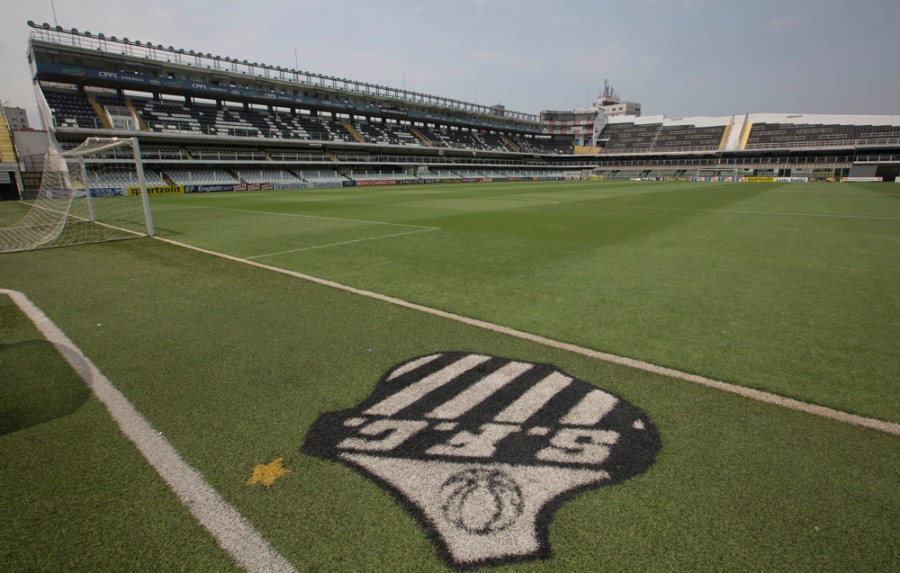 They will stay at the Mendes Plaza Hotel in Santos and will train at the Urbano Caldeira stadium, the former club ground of Brazilian heroes past and present, Pele and Neymar.

Despite being based towards the south of the country, Costa Rica’s first two group games are both nearly three hours away by air, on the north-east coast at Fortaleza, where they play Uruguay and then six days later at Recife, where they play Italy.

Their final group match, against England, is a bit closer to their Santos base, in Belo Horizonte, a 305-mile 37-minute flight from Sao Paulo.