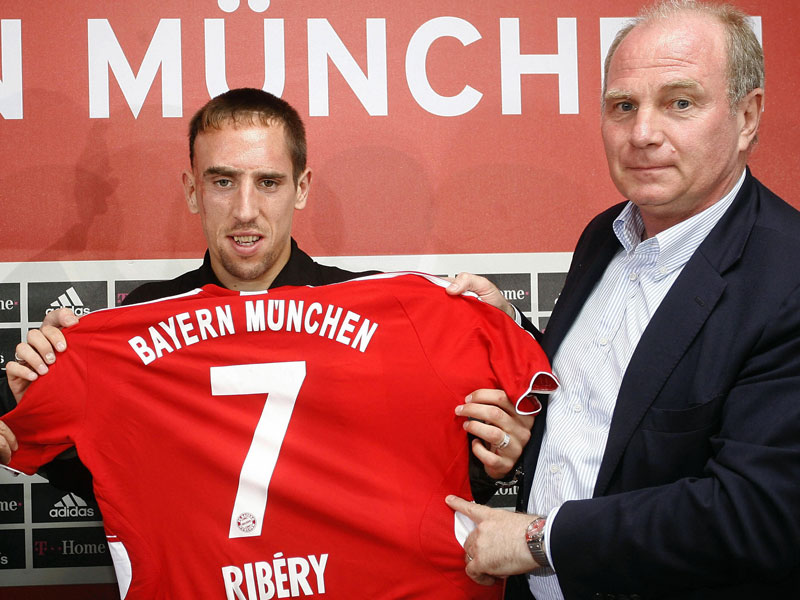 Welcome to our page on Franck Ribery. We will update this page with news on the Bayern Munich winger, but for now take a look at this Talent Scout from December 2005.

There are uncanny parallels between former Marseille striker extraordinaire Jean-Pierre Papin and the club’s latest hero, French Under-21 attacking midfielder Franck Ribery. Both were born in the Channel port of Boulogne to working-class families, both battle on the pitch for the full 90 minutes, and both came to Marseille in controversial circumstances.

In 1986, Papin was set to join Monaco from Club Brugge when he was snatched away by Marseille president Bernard Tapie. Ribery was granted a free transfer to the Stade Velodrome this summer after FIFA deemed that his former club, Galatasaray, whom he joined from Metz last January, had failed to make several wage payments and were thus in breach of contract.

Ribery and Papin could soon have something else in common. Within months of joining Marseille, Papin had clawed his way into the national squad; if Ribery maintains his high standards, France coach Raymond Domenech will be hard-pressed to ignore him. 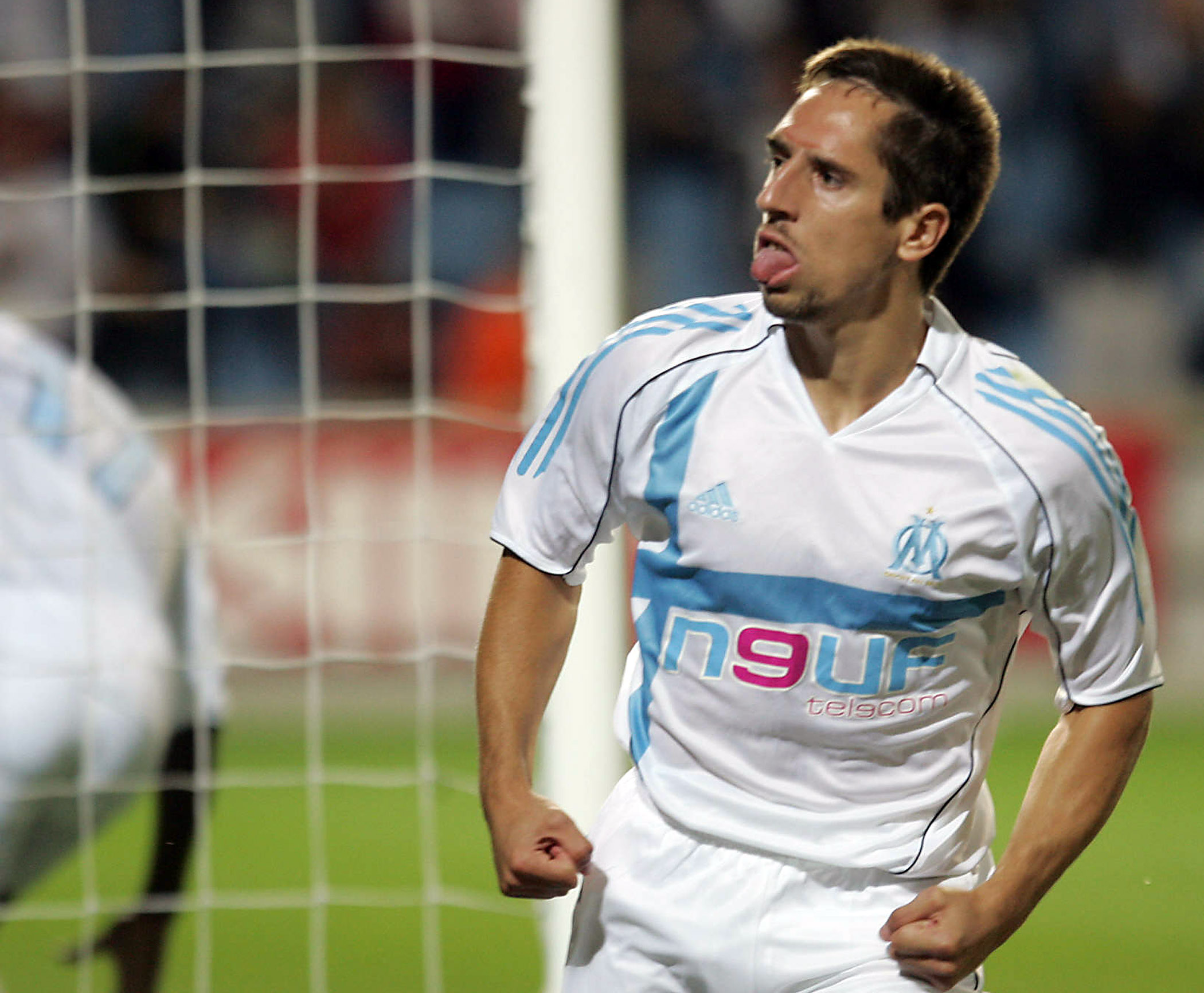 The 22-year-old, at home on either flank or when cutting inside, is always looking to confront defenders, his pace, flawless ball control and sinuous changes of direction make him highly elusive, and he comes up with rearguard-shredding through balls. “Ribery has football in his blood, he’s an instinctive player,” says Marseille coach Jean Fernandez. “He reminds me so much of Chris Waddle.”

However, there are some negatives. Ribery tends to overdo the diving to win free-kicks and his temperament is suspect, while off the pitch his judgement and behaviour have been found wanting at times. This summer, for example, he claimed to police that his ex-agent and Galatasaray’s director of sport had turned up at his parents’ home in Boulogne and threatened him with a baseball bat. An investigation concluded the pair had visited him but not armed with anything, and a magistrate denounced the complaint as sheer fantasy.

Shame, because Ribery’s talent is certainly not trumped up.