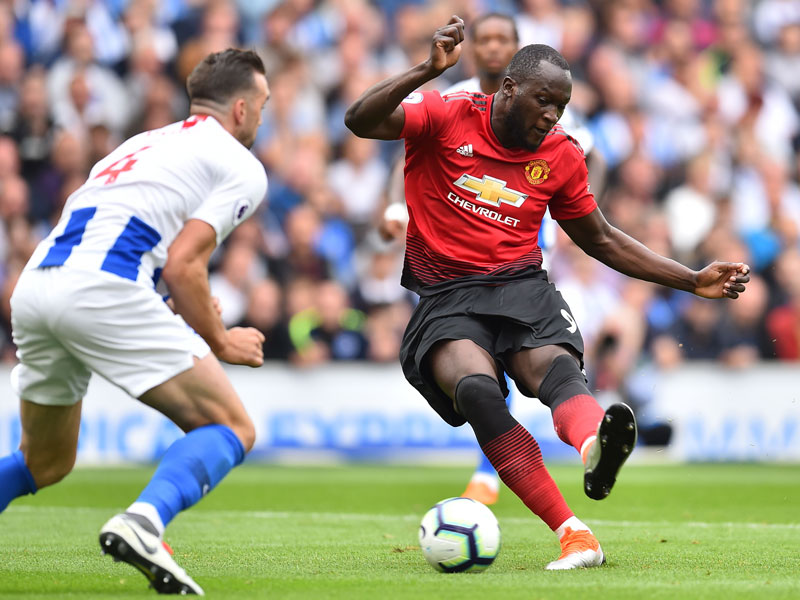 Welcome to our page dedicated to the big Belgian striker, Romelu Lukaku. After a massive transfer to Manchester United, he has had immense pressure to perform, as has the whole team. He will also be vital to Belgium’s chances at the World Cup this year. Check out what we wrote on him way back in October 2009.

Lukaku has had a less than ideal start to his new season scoring once but his united side have won one and lost one.

Romelu Lukaku will be the top man for Belgium at the World Cup and if he doesn’t score goals then they may struggle.

He answered those concerns in the first game however, scoring two goals against Panama. He then scored two more against Tunisia and currently sits behind Harry Kane in the Golden Boot standings by two goals. Belgium face France in the semi-finalslater today.

There was little for Anderlecht to cheer about after a 8-2 aggregate loss to Lyon in August’s Champions League qualifier. So hats off to 16-year-old striker Romelu Lukaku for bringing the smiles back to the Brussels club.

After goals galore in schoolboy and junior football – 250 in 150 games for Lierse, FC Brussels and then Anderlecht, who he joined at the age of 13 – Lukaku made his first-team debut in May as a substitute in the Belgian league title play-off with Standard Liege and has not lost any momentum this term, becoming increasingly central to coach Ariel Jacobs’ plans and scoring his first senior goal in a 2-0 win at Zulte Waregem. 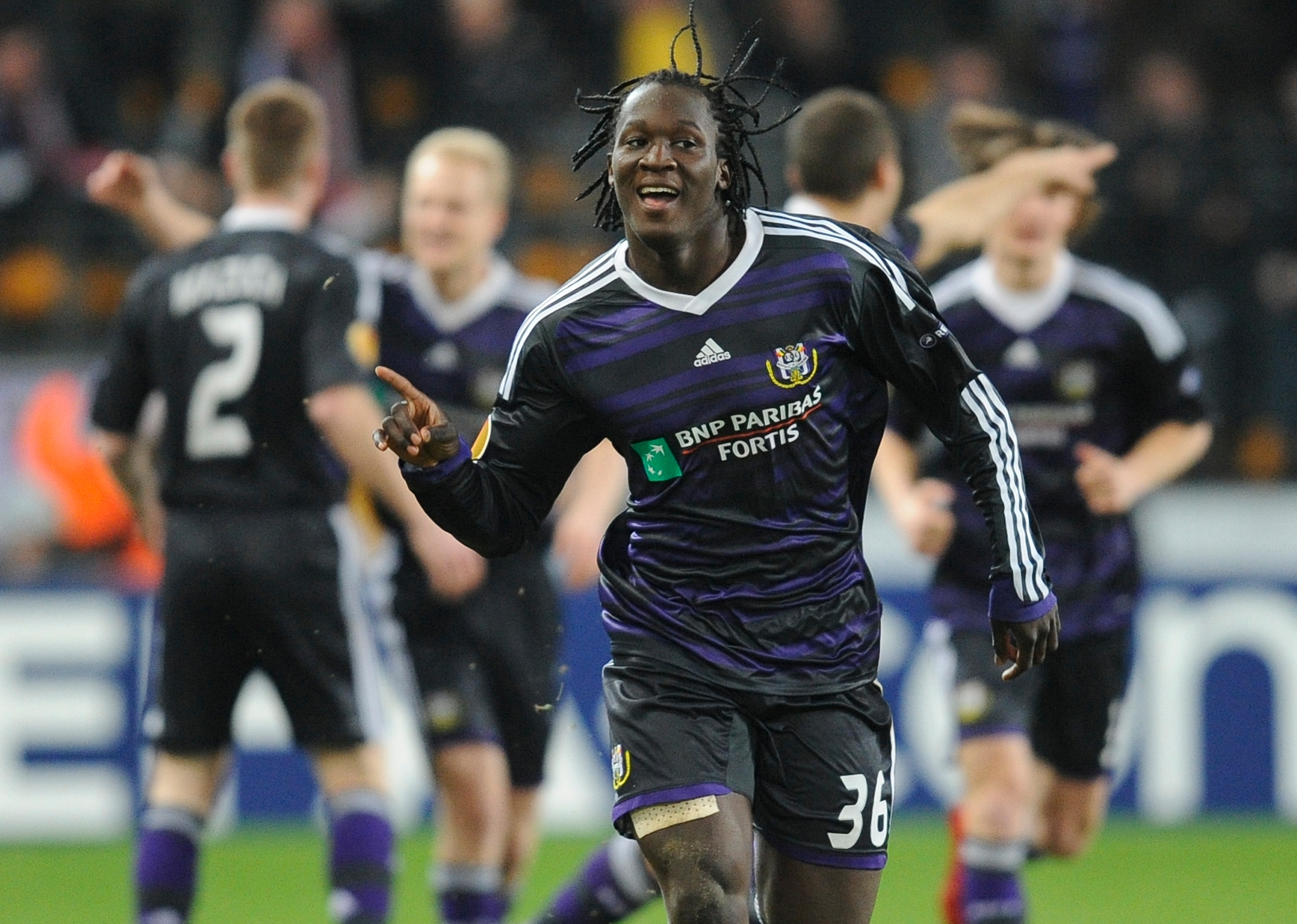 Big Belgian: Lukaku has scored goals wherever he has gone in his career (Getty Images)

Lukaku – whose father, Roger, played up front for the Democratic Republic of Congo and Belgian clubs Seraing, Germinal Ekeren and Mechelen – has all the talent to merit his “Black Pearl” nickname. Quick and powerful, he shields the ball well, is a born predator and has a kick like a mule in both feet.

Lukaku comes across as an eminently sensible and grounded young man and the signs are he will avoid a similar fate to that of Nii Lamptey, who went from teenage Ghanaian superstar at Anderlecht in the early 1990s to burn-out reject.

“As I play in the first team, some people treat me like a king,“ he says. “They are wrong to do so. I haven’t changed and with my dad to advise me I should be in a good position to progress.“

Despite his club and Belgium youth and Under-21 commitments, he continues to study diligently at high school, where he hopes to stay for another two years at least. It says much for his character and sense of loyalty that he has turned down a number of lucrative offers from major European clubs, preferring to sign his first pro contract with Anderlecht.